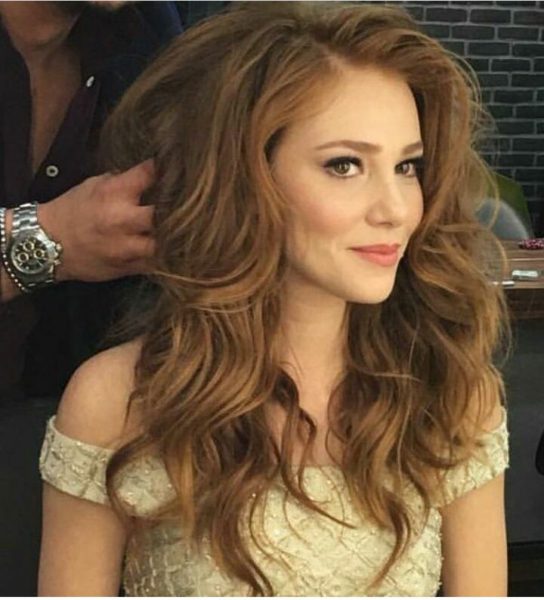 Sources close to the ATV channel claim that the channel management took very close to the heart. The recent ugly story when first they spread the official statement that Elçin Sangu would play in the series The Pieces of the Soul and then the actress’s manager refused to sign the contract for the series.

As a result, information about Elçin’s participation in the series was removed. Moreover, ATV producers decided to never work with a too capricious star.

The entrance to the ATV is now closed for Elçin.