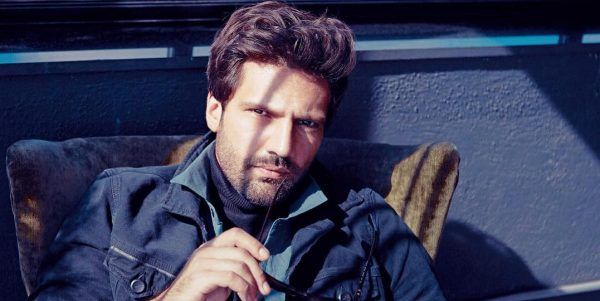 Medyapim company, known for the famous hits I called her Feriha, Mother, Our Story, Woman, Forbidden Fruit and many others, begins work on a new series under the working name of Dam.

The main producer of the company Fatih Aksoy this time will transfer the project management into the hands of Yagmur Unal, who already worked as the main producer on the TV series Full Moon. The director is Serdar Gezelekli, who worked on the first season of the popular series Our History.

In the center of the story is the fate of a man who enters into correspondence with a girl, pretending to be someone else. The situation becomes tense when the affair via the Internet grows into something more.

The Dam is a remake of the eponymous superhit of 1977, in which the leading role was played by the queen of the Turkish screen Türkân Şoray. It is curious that Yagmur Unal is not only a well-known producer but also her daughter.

For the lead role, she plans to invite Burcu Biricik known for her role in Song of Life series. If the actress agrees, then she has to embody on the screen the girl named Aysel.

The star of the Endless Love series Kaan Urgancıoğlu will play the role of Orhan. Date of the release of the series is the fall of this year. The broadcast channel is not yet known.