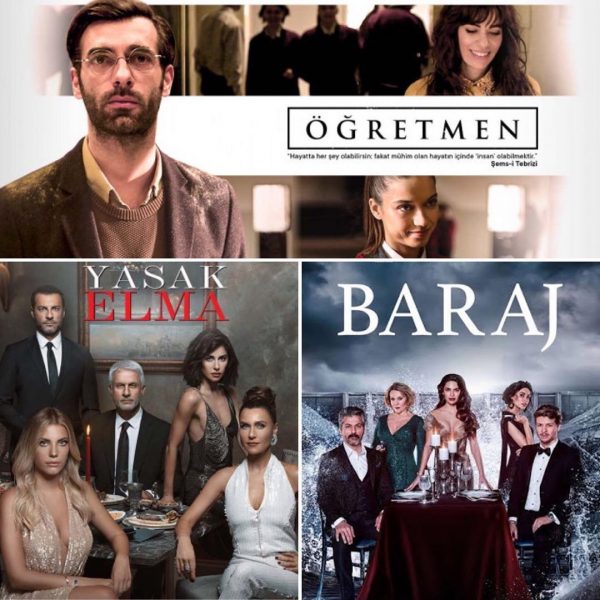 According to Birsen Altuntas, despite the fact that the crews of the TV series of channel Fox Forbidden Fruit / Yasak Elma, Dam / Baraj and Teacher / Öğretmen planned to go to work after the holidays, the TV channel and producer Fatih Aksoy decided to end the season on already made episodes of for the risk of infection. Work on the new season of the Dam / Baraj series will begin on July 24. Other series will be filmed in late summer. According to Fatih Aksoy: “This season is over for us”