Beren Saat in the Netflix’ series? 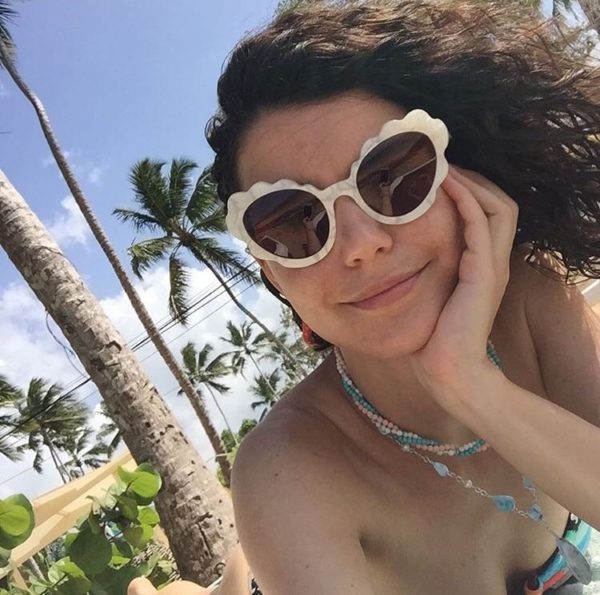 O3 Medya company continues to develop the script for the series Dynasty / Hanedan, the main role in which should perform Beren Saat.

The actress liked the preliminary version of the third script writers team, now they are engaged in a detailed study of all aspects of the project. When the work with the cast begins, it is not known yet, but before the next year, the series will not be aired.

However, if the series The Protector with Çağatay Ulusoy, which O3 Mediaya makes by an order of the Netflix Internet platform, will be a great success, the management of the Hollywood Internet giant will order O3 Medya not only the third season of the project with Çağatay, but also the second series, in which the leading role according to preliminary information should be performed by Beren Saat.

In this case, the timing of the release of the series Dynasty from the same company is shifted, that is, it will not be released in the winter of 2019, but in the fall.

Thus, next year the audience will be able to see Beren at once in two TV series.