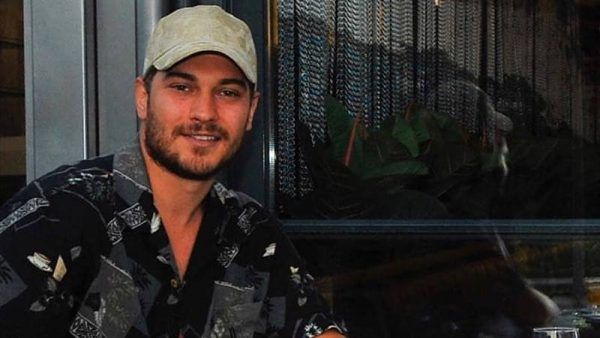 As we reported earlier, Çağatay Ulusoy did not waste time in Istanbul. After finishing work in the series The Protector and the holiday of Eid al-Adha, which the actor celebrated with his family, he flew to the US, where he is waiting for work in Hollywood projects. In any case, this is what the most serious Turkish journalists insist on. His manager Engin Aykanat went to Los Angeles as well. It seems that the signing of the contract is at the final stage since the actor needed a manager who deals with the legal side of the matter.

Recall that the agency of Engin Aykanat signed a contract with the largest US United Talented Agency, which has such stars as Angelina Jolie and Johnny Depp. According to Turkish media last month, the American partners found a major project for Çağatay and he flew to Los Angeles to sign a formal contract, which will be done this week. Will they announce the new work of the actor right away or will they wait for the release of the series Netflix The Protector is still unknown.

Also, the Turkish press claims that another client of Engin Aykanat Hazal Kaya already signed a contract to take a very big Hollywood project in July. When the work begins in Hollywood and what role the Turkish star will play in this film is still unknown.

Of course, fans of the pair Hazal Kaya and Çağatay Ulusoy are waiting for the repetition of the beloved duo. However, it seems so far it is a question of different projects. Hazal signed a contract for the film. What project is for Çağatay – the series or the film – is yet unknown.