The Insider series – why there was no second season? 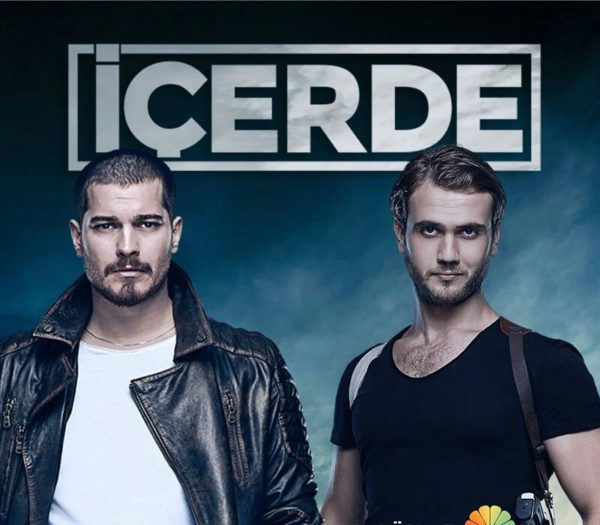 Sonxeber agency confirms the information we reported a few weeks ago. The Insider series / Içerde was really completed in the first season due to Çağatay Ulusoy’s categorical reluctance to continue working on the project and to sign a new agreement with the TV company Ay Yapym. As a result, producer Kerem Çatay, who has already signed a contract with Show TV channel, had to look for an alternative option and start a new series with the same film crew – Çukur that happened to be the big hit.