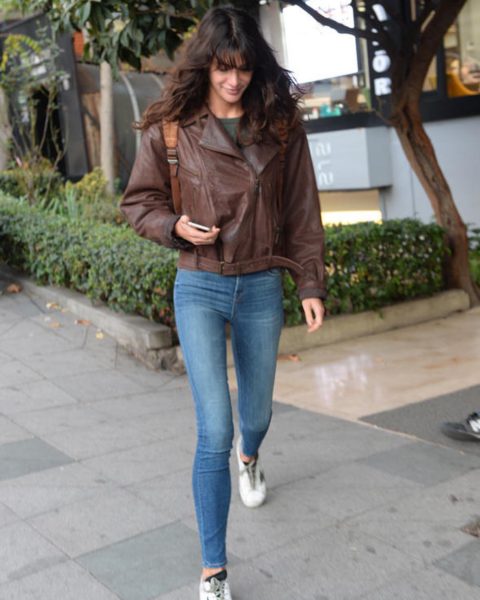 Berrak Tüzünataç finally returned after a holiday abroad to her native Istanbul. And then she ran into the paparazzi, who were eager to find out how she feels after breaking up with Birkan Sokullu. Alas, they did not receive any answers to their questions: the girl who was caught in the Nişantaşı district preferred to greet them politely and quickly leave. Journalists only noticed that she lost even more weight. Recall that before there were rumors that Berrak has problems with nutrition.