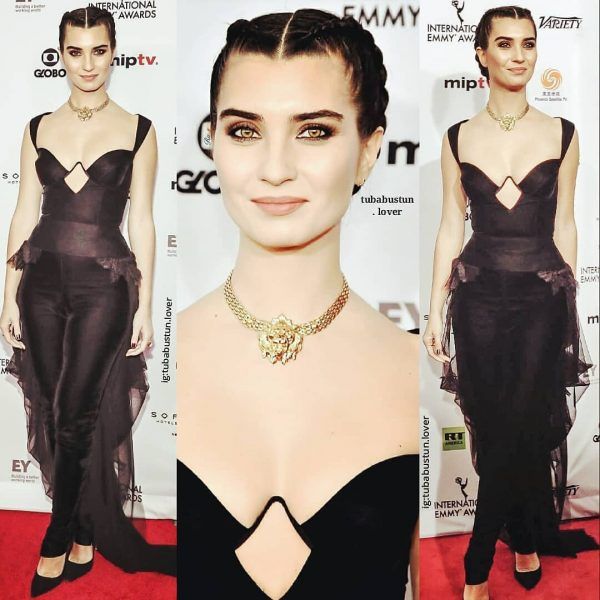 Famous Turkish singer Demet Akalin laughed at the outfit in which Tuba Büyüküstün attended the International Emmy Awards ceremony. Recall that Demet herself is often criticized for the fact that she looks expensive but tasteless. Demet noted with sarcasm that there are stars that look even worse: “It’s curious what those people say who consider me a tasteless person. Here you have clothes, jewelry, hairstyle. I think this girl asked to disfigure herself so that she would not be jinxed”. True, then Demet decided to remove the comment, but it was too late.