Halit Ergenç will receive a million in 10 minutes 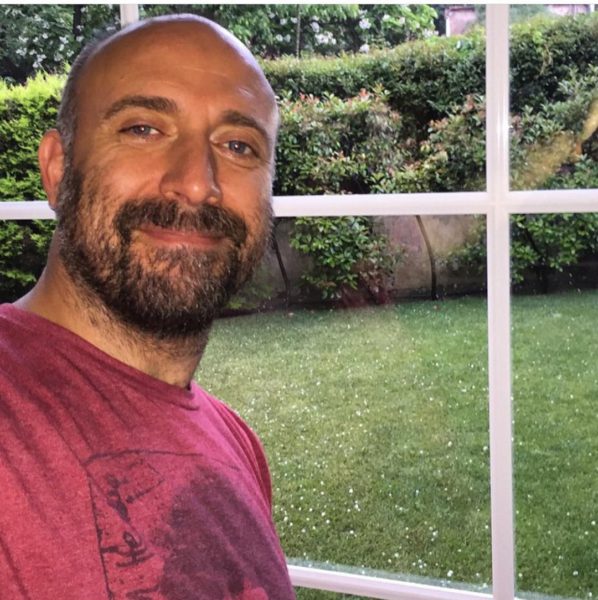 Turkish media have somewhat exaggerated the amount of Halit Ergenç’s fee for an Egyptian film in which he will be shooting next month. As it turned out, the actor earns for his role as a mafia leader, not 1 million dollars, but 1 million liras or 190 thousand dollars. However, this is also not bad, considering that his role in the movie will last only 10 minutes. Recall that Halit may return to the screens next fall with the TV series of Ay Yapim company.