The success of the Magnificent Century. Kosem in the USA? 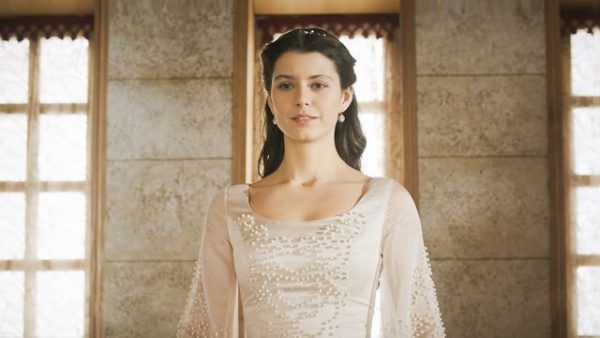 Turkish media like to show what is not really. Today in the Turkish press appeared the information about the series Magnificent Century. Kosem in the US media market. The press claimed that the series did better than the shows of the English-language channel CW, which shows such TV shows as Riverdale, Dynasty and Supernatural. True, it was modestly forgotten to add that CW is not the largest and most famous television channel in the United States and the audience of its series always ranges from 1-2 million viewers. While Telemundo is the largest Spanish-language broadcaster in the country, sharing first place with Univision. For such a channel, Kosem’s ratings are good, but not outstanding. On November 28, the ratings of Spanish-speaking channels in the United States were as follows: