According to information from the crew of the series Bizim Hikaye, a very unpleasant incident occurred on the set of the show. It was rather cold and at first, they decided to shoot a scene with the main star – Hazal Kaya. Nesrin Cavadzade didn’t appreciate it, because it took quite a while to wait. In the course went insults and even an attempt to get into a fight. After that, Nesrin slammed the door loudly and said that she did not want to continue working in the series. The producer did not persuade the actress and the contract with her is not extended. 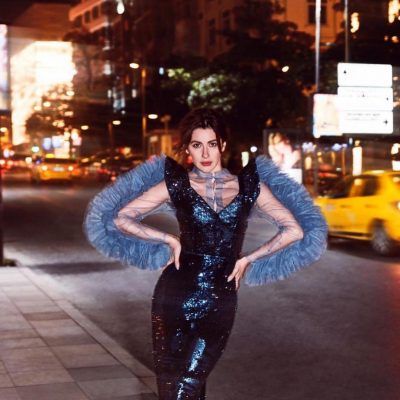 As for the possibility of Nesrin working on the Yasak Elma series, these are just fantasies of journalists who are friends with Nesrin. In fact, she was not offered anything, and the possibility of continuing the series next season is too dubious. 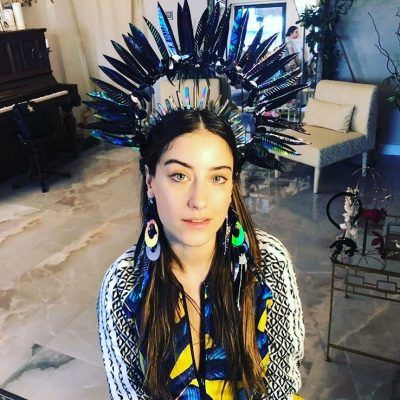 We can not judge whether that information is correct.

READ  Will Hazal Kaya star in a Bollywood movie?