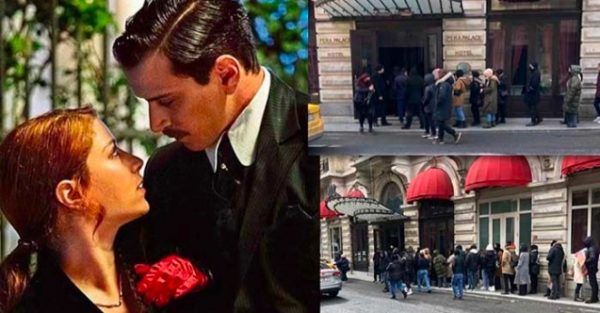 Turkey’s leading tourism website Enuygun announced that after the release of the series “Midnight at the Pera Palace”, the number of people who searched for the Pera Palace Hotel on the site increased by 5000%, and this became a record. According to the hotel, 8,000 visitors visited the room-museum of Ataturk for the entire past year. In March, this number was 10,000 people. Room bookings increased tenfold despite a doubling in price.