Halit Ergenç: ‘Turkey is the best country in the world’ 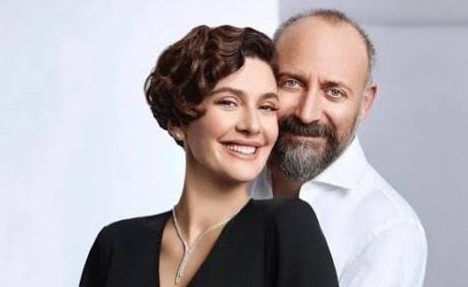 Halit Ergenç, who gave a short interview to Turkish journalists, said that they had just returned from London. During the pandemic, they could not travel abroad for a long time. But still, Turkey is the most beautiful country. This is their Motherland. He likes to ride the subway. The actor did not open up about his salary when he was asked if he was really one of the highest paid stars in the country, wishing that everyone’s efforts were rewarded. Halit confirmed that he and Bergüzar Korel are negotiating projects, perhaps even playing together, but nothing is certain yet.