The proceedings on the case of Halit Ergenç continues 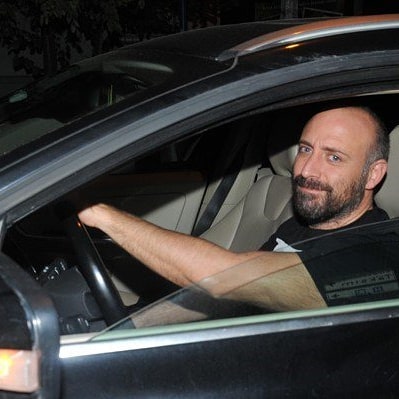 The Turkish Prosecutor’s Office is continuing an investigation into the attack on the famous actor Halit Ergenç. The victim and the defendants gave their testimony.

Halit claims that his car was hit during the driving. The accused Mahmut A. and Yunus Emre (22 years and 19 years old) are justified, that it was them who were victims. In general, it was a completely normal situation that occurs every day on the streets of all major cities of the world, but it turned into a brawl when a young man got out of the car, started fighting with Halit, and then hit him. The accused is justified by the fact that there were a lot of people around, and he did not see who exactly punch the actor, but it certainly wasn’t him. In general, there was a scuffle, maybe he accidentally touched Halit Ergenç but he did not want this.