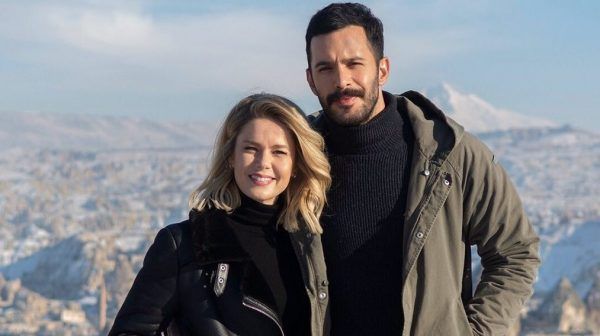 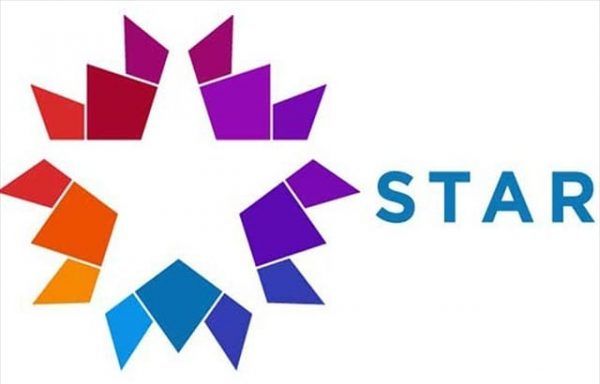 Gizem Karaca asked the users of social networks to find her dog Kito which was lost yesterday. The young woman is very upset:  two weeks ago, her cat was lost. Later, she learned that she was hit by a car. And here is a new loss. Recall that Gizem is very attached to her pets, she has several ones

Beren Saat is resting with friends

Hazal Kaya presents at the opening of the boutique, which is owned by the stylist Rutkay Ozis and the beloved of Elçin Sangu Yunus Ozdiken

Fandom of the couple AyKer made a contribution to the charity fund Losev.

The prosecutor’s office closed the criminal prosecution of Sinan A. on charges of threats against the wife of Kıvanç Tatlıtuğ  Başak Dizer. Recall that the young man broke into the cafe Başak. As it turned out, the parties agreed, and the Tatlıtuğ spouses withdrew the suit. 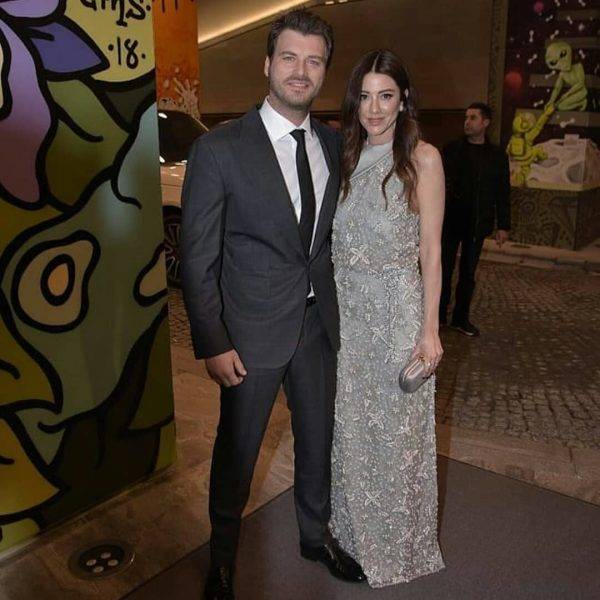 Kubilay Aka and Miray Daner were spotted at the MFÖ concert. Kubilay said that he was “negotiating” about a new project, but for the time being he couldn’t talk about it (apparently it’s about Netflix). Miray admitted that while they have a lot of work, therefore, there is no time to think about vacation

Onur Büyüktopçu said goodbye to the YEMEKTEYİZ cooking show team. Next season, he will continue to work as the host of the new show on the TV channel Show “The Groom Check Out” 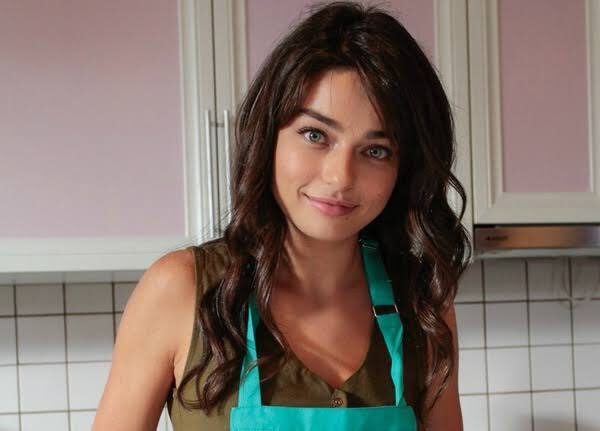 Internet platform Netflix provided European viewers with the opportunity to watch the TV series Fi Çi Pi Series. We remind you that initially it was available only to Turkish subscribers. 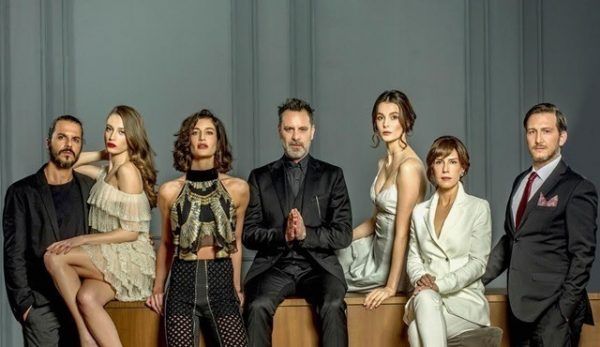 Alperen Duymaz is regarded as the main candidate for the leading role in the series Good Doctor.

Kaan Urgancıoğlu on the set of a new film

After the sudden season finale of the series The Spot / Leke, the leading actress Melis Sezen went to Cesme to improve her mood

Miray Daner and Kubilay Aka go to concerts together. Sweet couple

The Spanish press announces that on Sunday the Nova TV channel will present the audience the three biggest Turkish stars: Cansu Dere, Beren Saat and Hazal Kaya on the TV series Forbidden Love, Mother and Feriha