Yusuf Çim with a sweetheart at a friends’ wedding

Official information from the creators of the series “Champion”. Amine Gülşe was not offered the leading role in the project. Neslihan Atagül and Hande Soral (Hande, not Bensu, as journalists believed) is considered for the leading role

Burak Özçivit voted on the elections of the mayor of Istanbul, that are held today

According to the publication Hürriyet Mehmet Bozdag starts shooting the movie Akıncılar in July. Initially, the main role was offered to Kenan İmirzalıoğlu, however, the actor was not agreed on the price and Cengiz Coşkun was chosen

According to Turkish media reports, Burak Özçivit will leave his spouse for the first time after the birth of his son Karan to attend the opening of a sportswear shop in Bucharest as part of an advertising contract 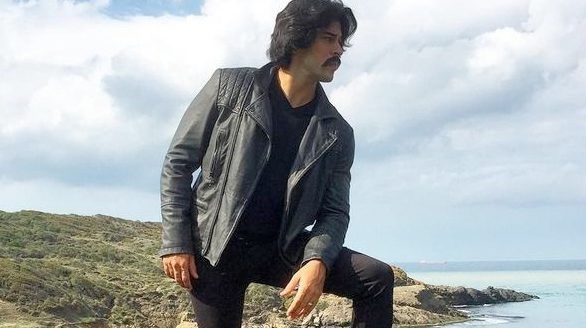 According to the tabloid Posta the main female role in the series Champion was offered to Amine Gülşe. However, the actress said that she wants to take up family and have a baby. After that, the proposal was made to Neslihan Atagül and Bensu Soral. Next week it will be clear which actress will become Tolgahan Sayışman’s partner.

According to the publication Hürriyet Özcan Deniz and Feyza Aktan made and agreement. The actor agrees to pay the former spouse alimony in the amount of 50 thousand lira per month, as well as provide two houses and a car

The famous yutuber Enes Batur admitted that in fact the wedding he had been a practical joke. He did not marry, just joked. Enes apologized to his subscribers on YouTube. Recall that over 10 million viewers subscribed to his channel.