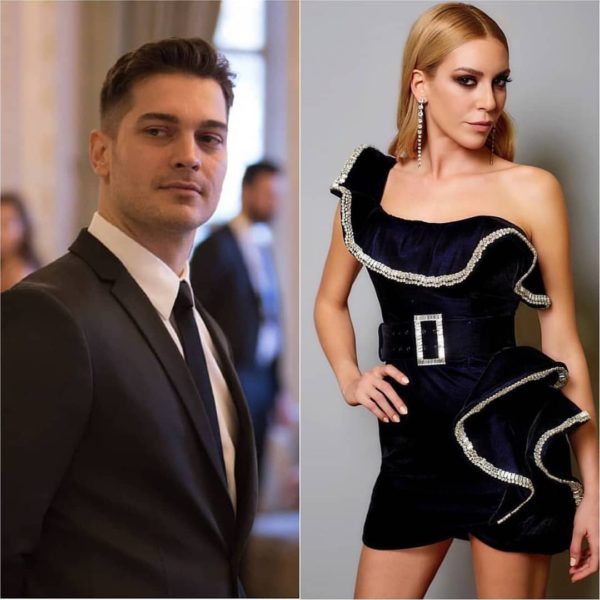 The Turkish tabloid Posta reports that Sinem Kobal has given her consent to be part of the third and fourth parts of the series “The Protector” as the main character. For the role, she will receive 30 thousand lire. Çağatay Ulusoy will earn 50 thousand lire and in general, for two seasons he will receive a million lire. We remind you that the same edition reported that for the first two seasons Çağatay received 60 thousand lire. Apparently due to the success of the price “dropped.” We remind you that Posta is considered to be one of the most unreliable publications in Turkey, so we cannot trust this information.