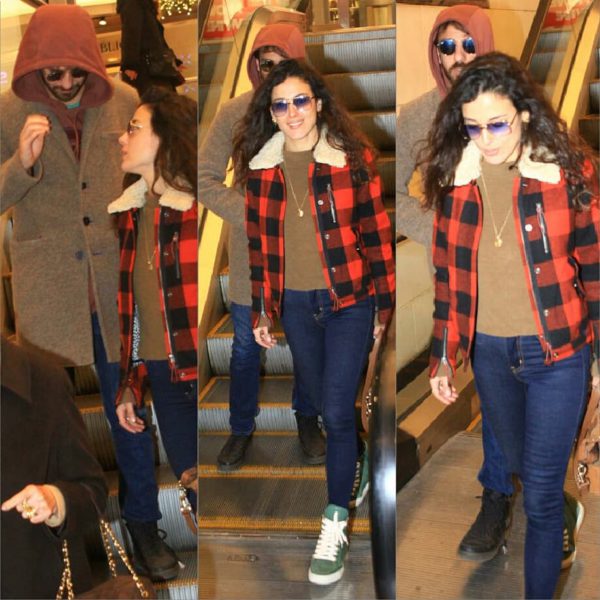 According to the publication of Hurriyet Kelebek magazine Erkan Kolçak Köstendil who now plays one of the leading roles in the TV series “Çukur”, decided to dispose of the money earned wisely. Instead of keeping money under a pillow or in a bank, where they would certainly lose their value, the actor decided to turn everything into gold and went with his wife to a jewelry store in the shopping center of Nişantaşı City. However, the operation to buy gold bullion ended in failure. As it turned out, Erkan forgot his ID at home. And even the fact that the owner of the store is a fan of the series did not help: the rules are the rules. No document, no gold. The couple left the store empty-handed.