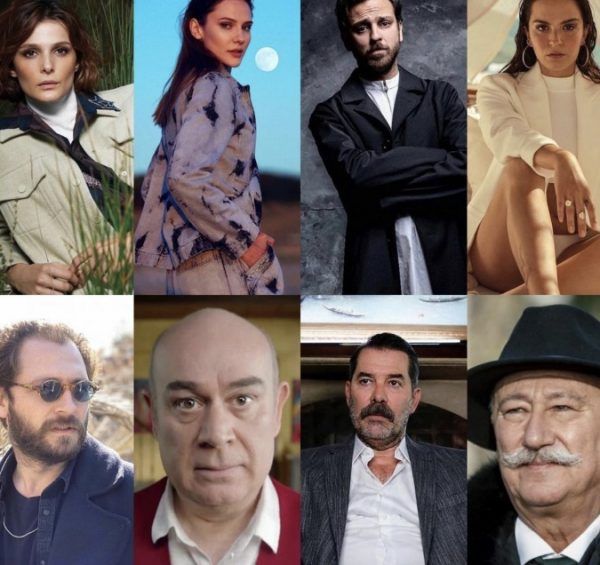 Producer Mustafa Uslu begins preparations for the new film Rocket Club Bandirma / Bandırma Füze Kulübü, which will tell the unusual story of the school club. Its members took up space flight research, creating their own rockets.

The developments turned out to be so significant that they attracted the attention of American and Soviet scientists. Later, the club was transformed into HUZAD – an agency for civil aviation and space research, which exists to this day with the support of the Turkish state, carrying out important scientific developments such as Vega, Uçan Türk, Ata-1, Sirius.