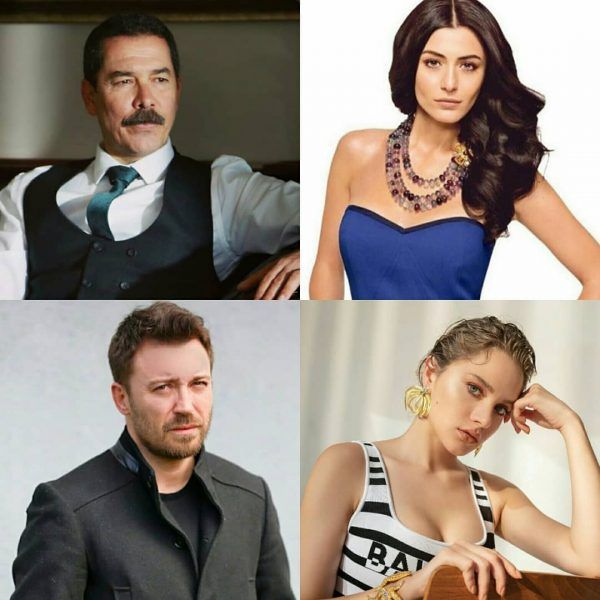 Fox TV’s Gold Film series “Last Night with Defne” has changed its title. From now on it will be titled “19 Years” / YAŞIN 19. The screenwriter is Sırma Yanık. The director is Ömür Atay.

Deniz Çakır and Tolga Güleç will play a married couple. Miray Daner is in talks with the producers of the series, who offered her to play their daughter. However, the leading actor of the series will be Fikret Kuşkan. Filming of the TV show will begin in mid-December in Istanbul and the project is due to air at the end of January.