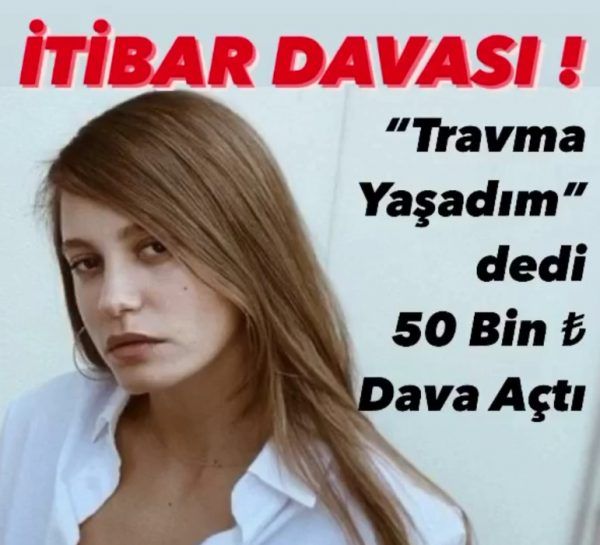 The Turkish press reports that Serenay Sarıkaya has filed a lawsuit against the journalist, who reported that she was dating the married president of the football club. The actress is demanding compensation for moral damage of 50 thousand Turkish lira.

It is strange that journalists recalled this story that smelled of mothballs. A month ago, they wrote that Serenay withdrew the lawsuit after the journalist donated a token amount to the Women’s Defense Fund. Although it is possible that a small scandal will not hurt the star, because this week she lost more than 18 thousand more followers on Instagram. Even posting a new photo didn’t help.