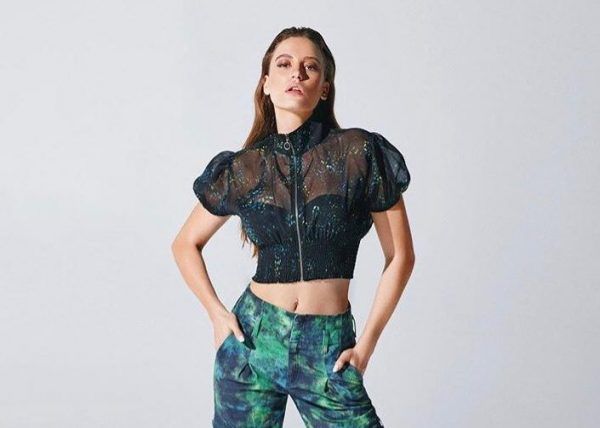 When will Serenay Sarıkaya return to the screens? What news of the star’s new projects? Will work continue on the film about the singer Bergen? We tried to find answers to the questions that concern the fans of the actress.

In the last few months, Serenay Sarıkaya’s fans have become very concerned. The pandemic has destroyed all the plans of the star. As is known, the film about the singer Bergen, which was being prepared for a Turkish release, was shelved. Cinemas in Turkey are closed and it is not yet known whether the film distribution will survive. Digital platforms refused to finance the project, so producer Timur Savci decided to put the film on the shelf.

However, the main thing for any Turkish star is still work in TV series. Serenay’s fans continue to wait for her return to television. As a reminder, her last TV hit Tide / Medcezir was almost 6 years ago. During this time, new faces and new idols have appeared. Serenay simply needs to return, which is also hinted at by the gradual decrease in the number of her followers on Instagram.

However, the star has not yet thought about returning to television. Earlier, there were rumors that she had signed a contract to work with Netflix. The amount of the contract was even announced – 4 million Turkish lira. However, this turned out to be only a fantasy of the Turkish media. Now they have put forward a new theory – perhaps Serenay will star in the Amazon Prime series. However, again, apart from the fantasies of Turkish journalists and bloggers, we have no proof of this.

Earlier Serenay only announced that she was going to return to work on one of the digital platforms next year. Whether it will be Netflix, Amazon or the local Turkish digital platform, we will find out in the very near future.