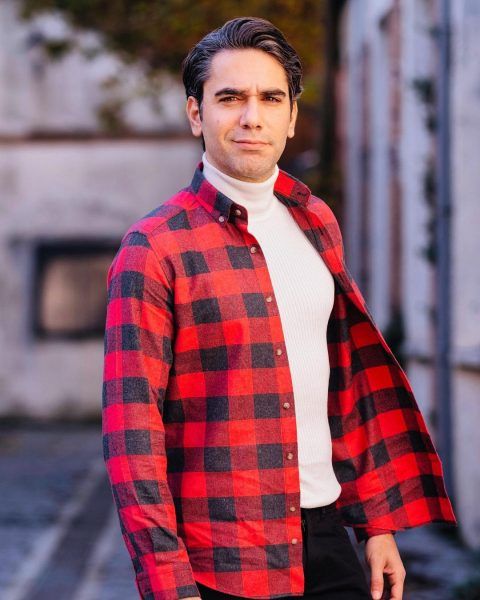 Kadir Doğulu posted a new photo with the caption: “Look like new work is planned.” Recall that the actor will play a major role in the TV series Solar Eclipse / Güneş Tutulması, which is being prepared by Pastel Film and directed by Deniz Kolos. The information that he is preparing to shoot in the ES Film series, which is a remake of indian series, is not true. The project was canceled long ago.