İlayda Alişan joins the cast of the series of the digital platform Gain The Therapist, which began filming today 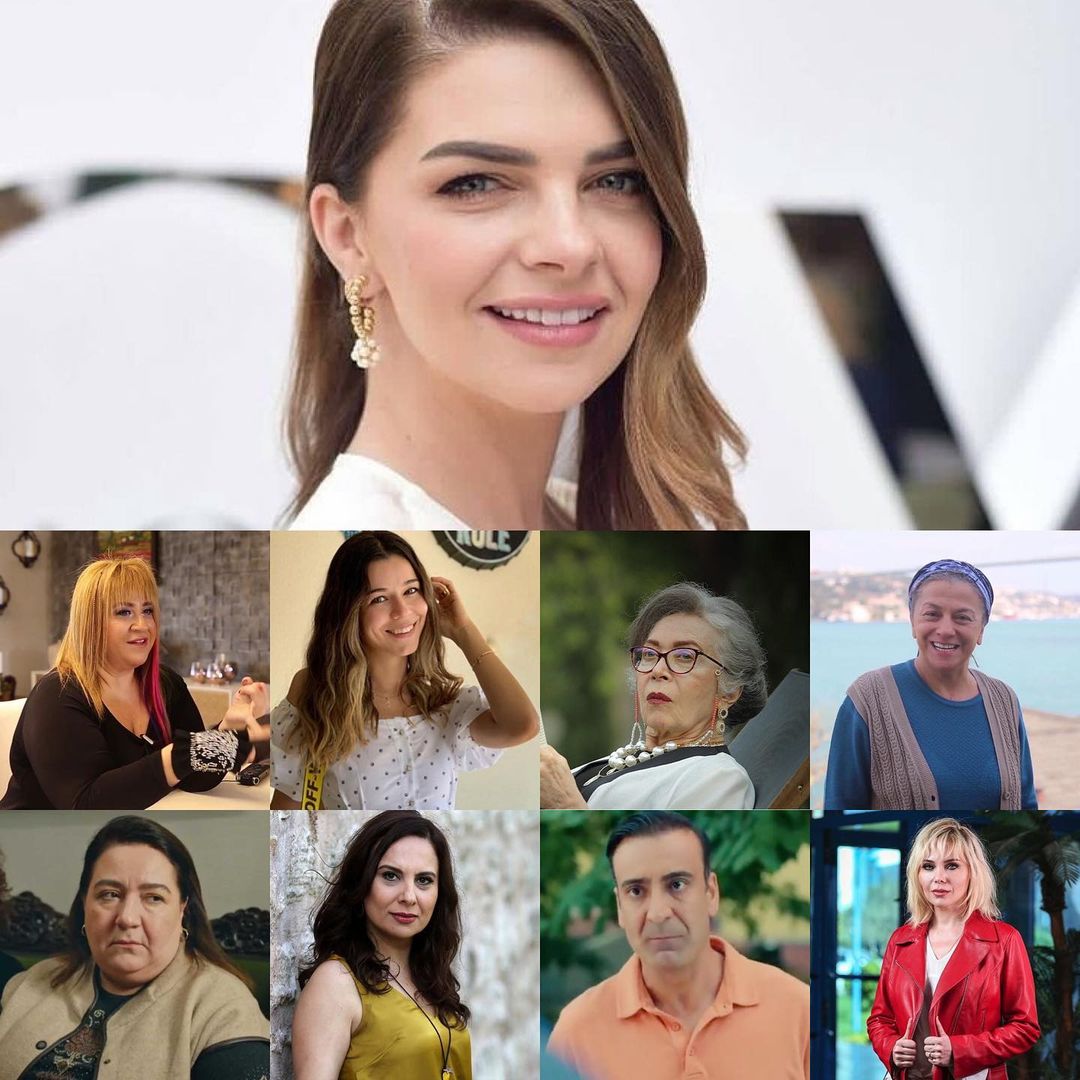 Nik Xhelilaj said goodbye to the viewers of the series Awakening: The Great Selcuks / Uyanış Büyük Selçuklu, admitting that playing Yorgos was a lot of fun. By tradition, his character was killed 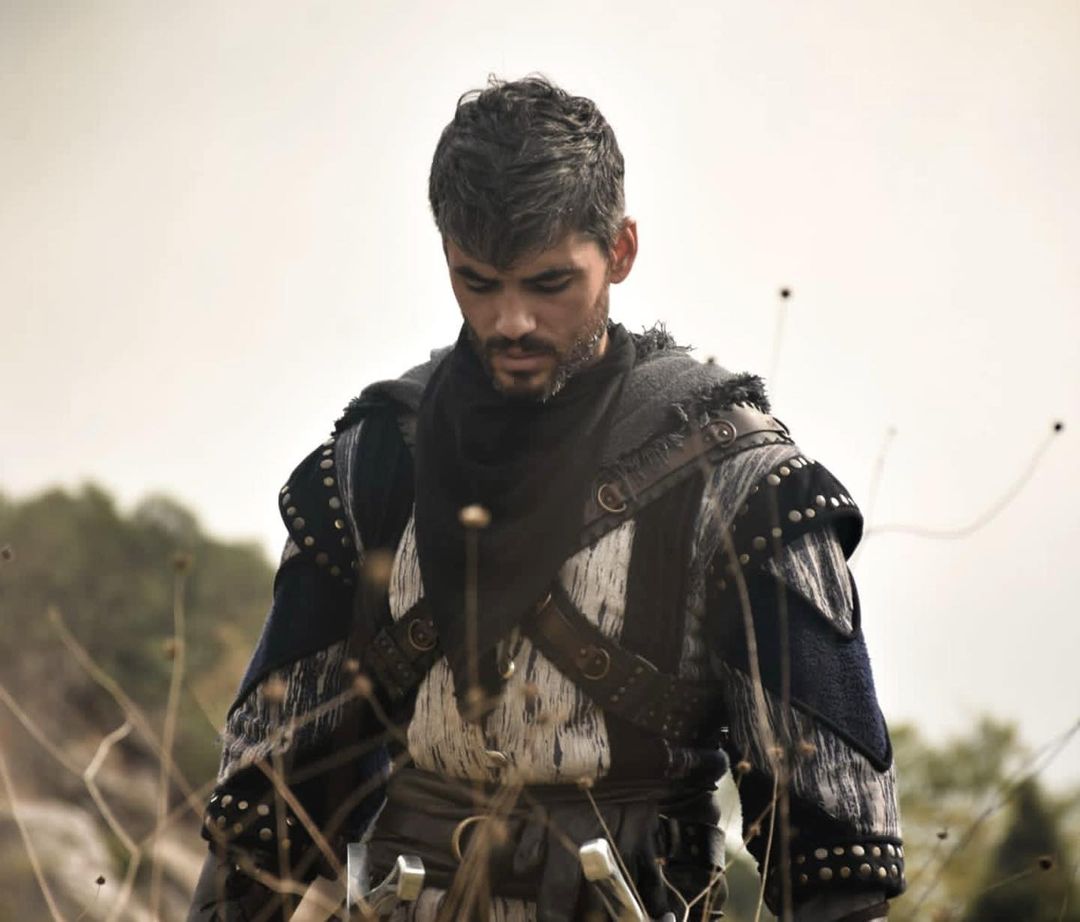 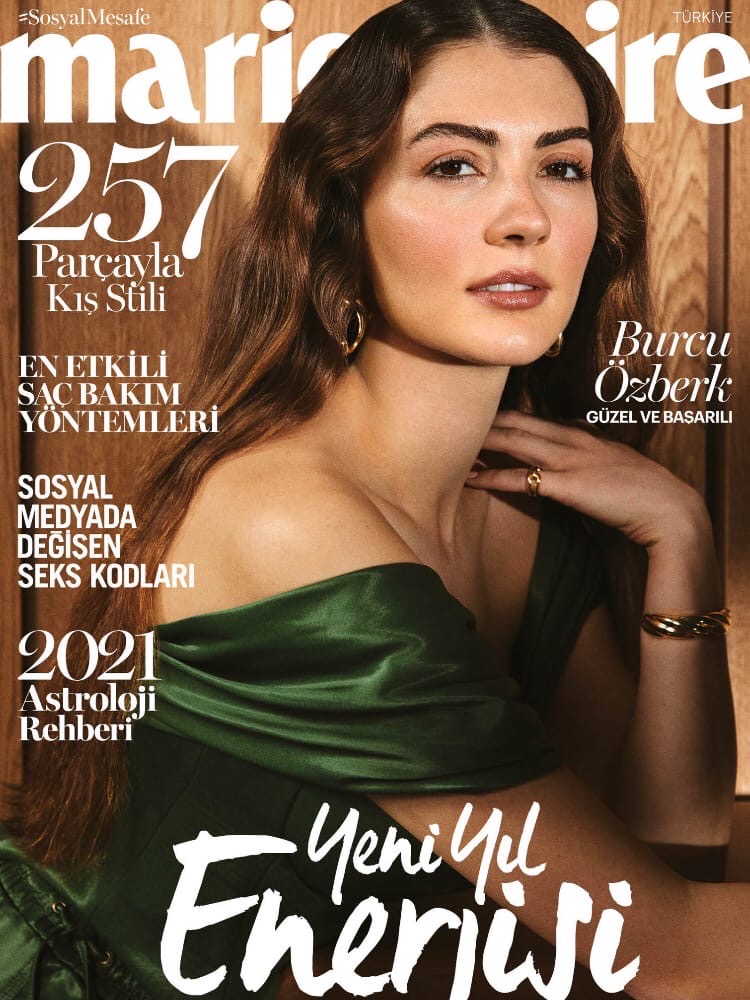 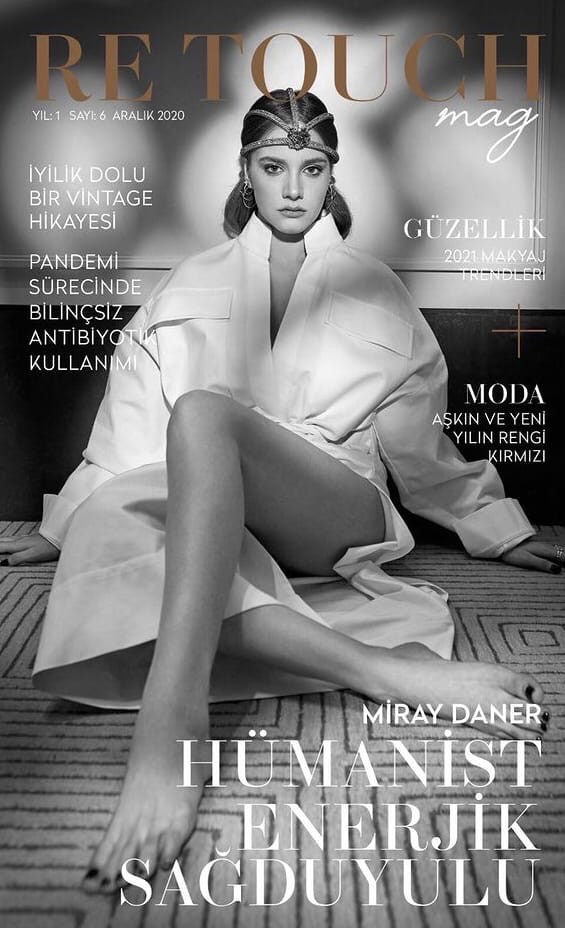 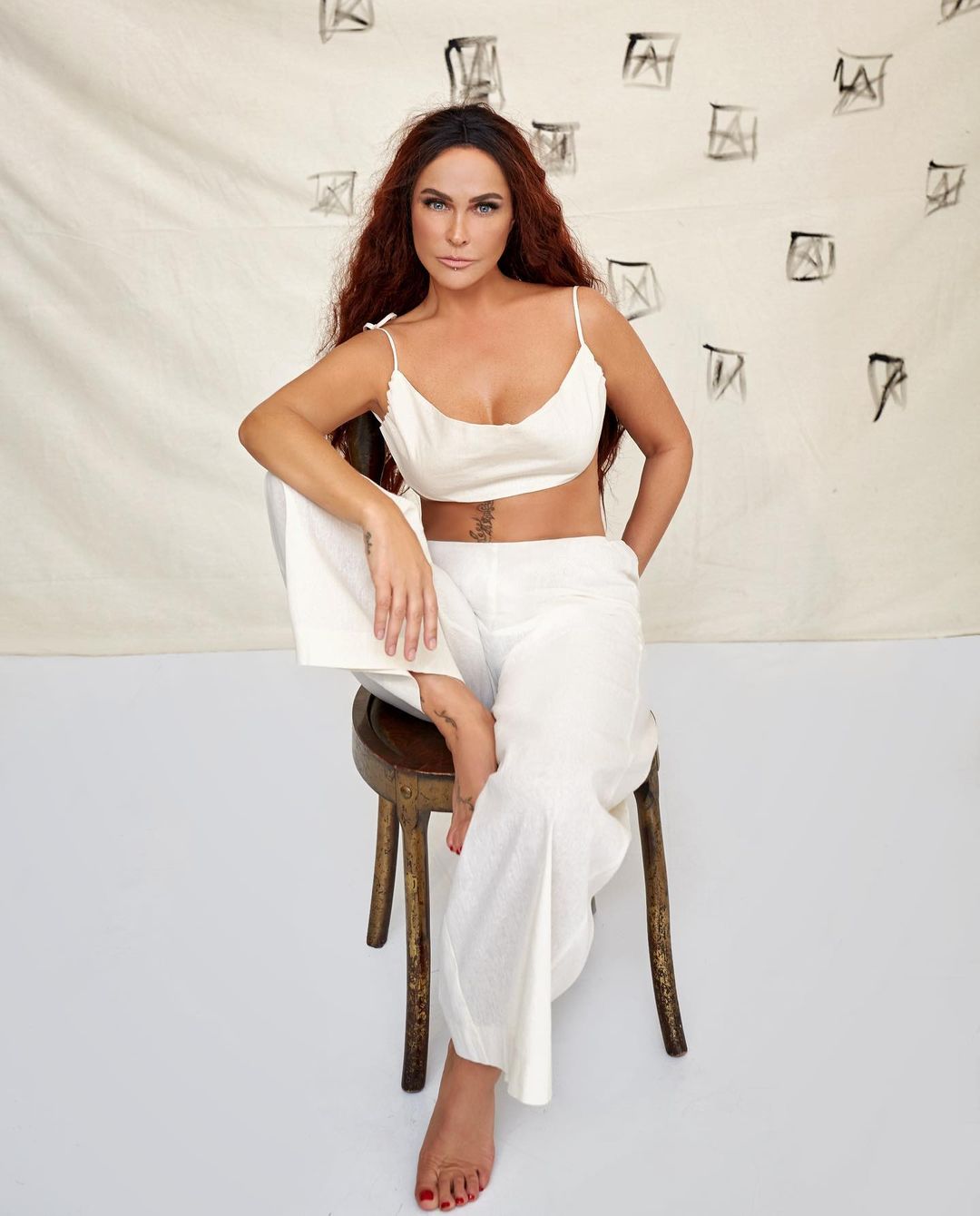 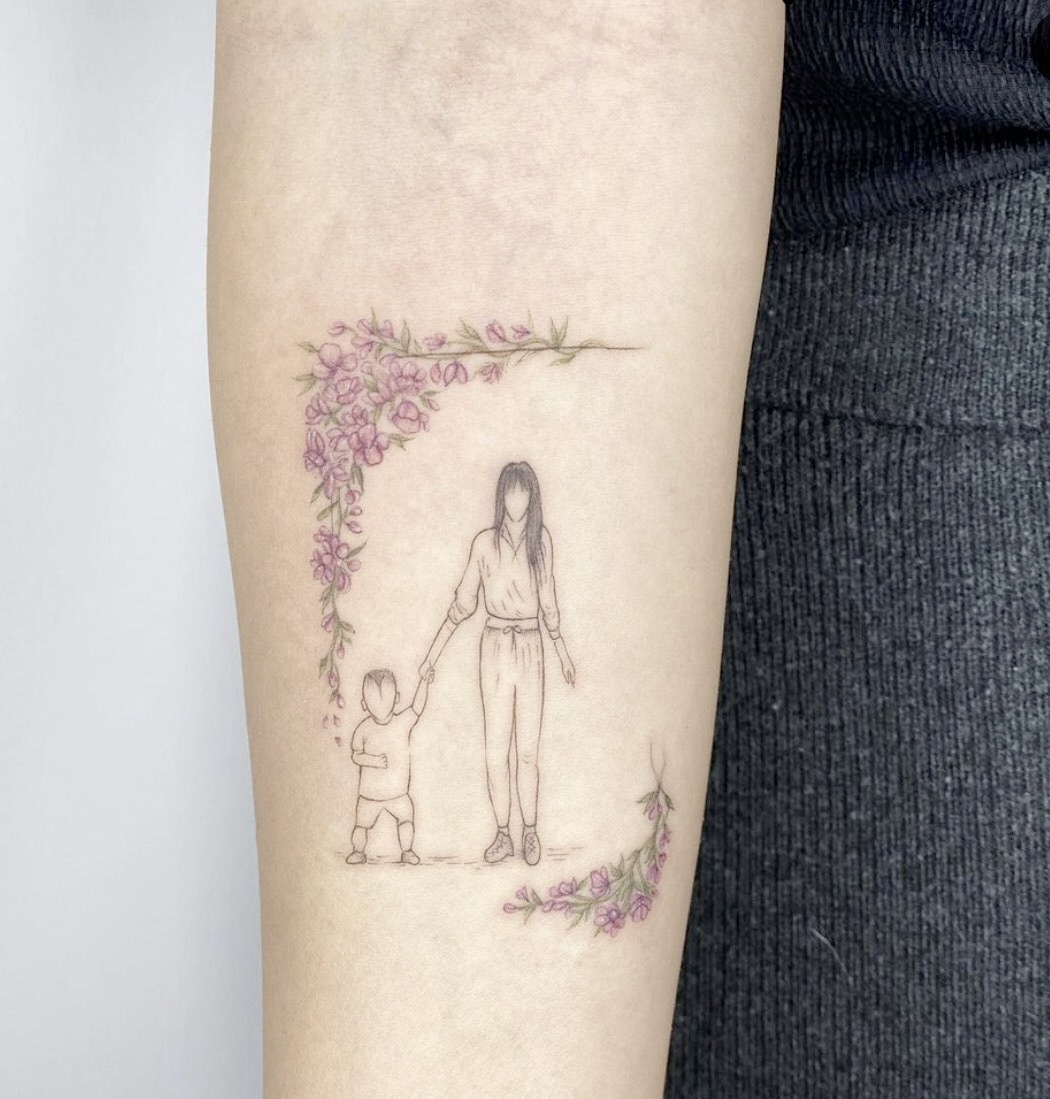 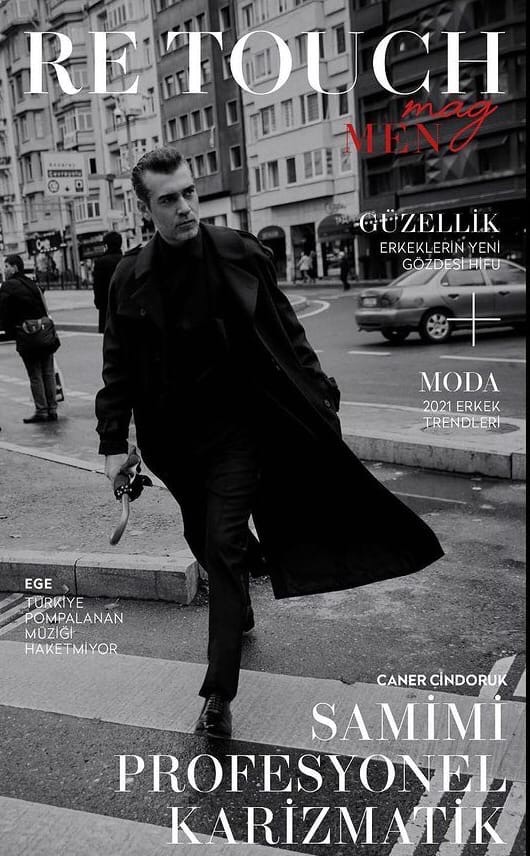 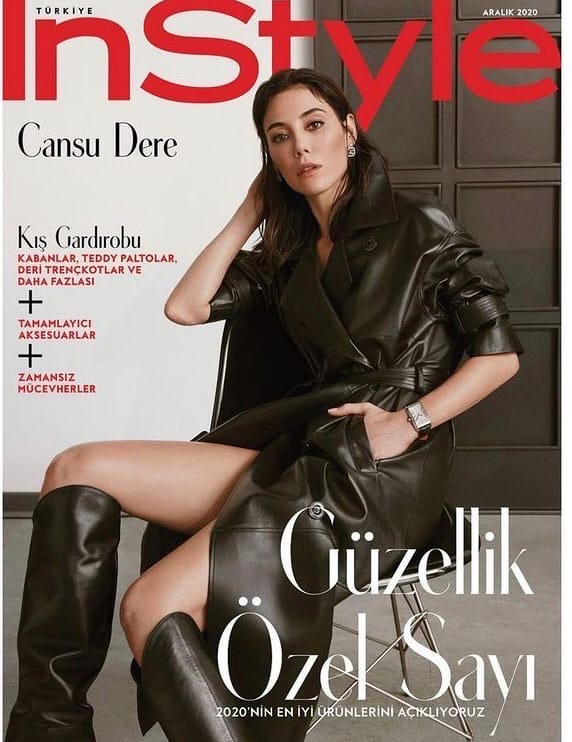 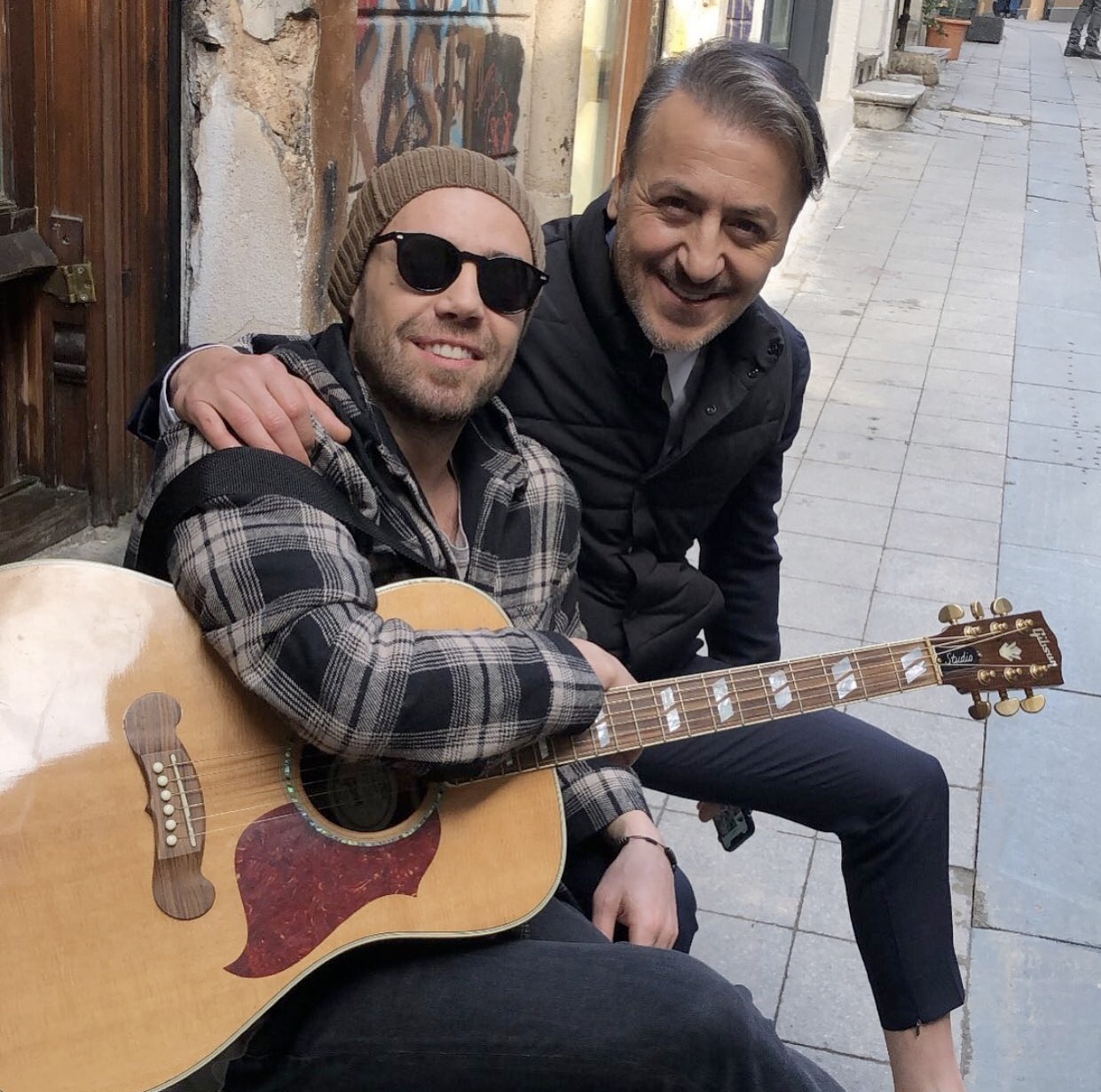 The series My home My destiny begins broadcasting in Romania. 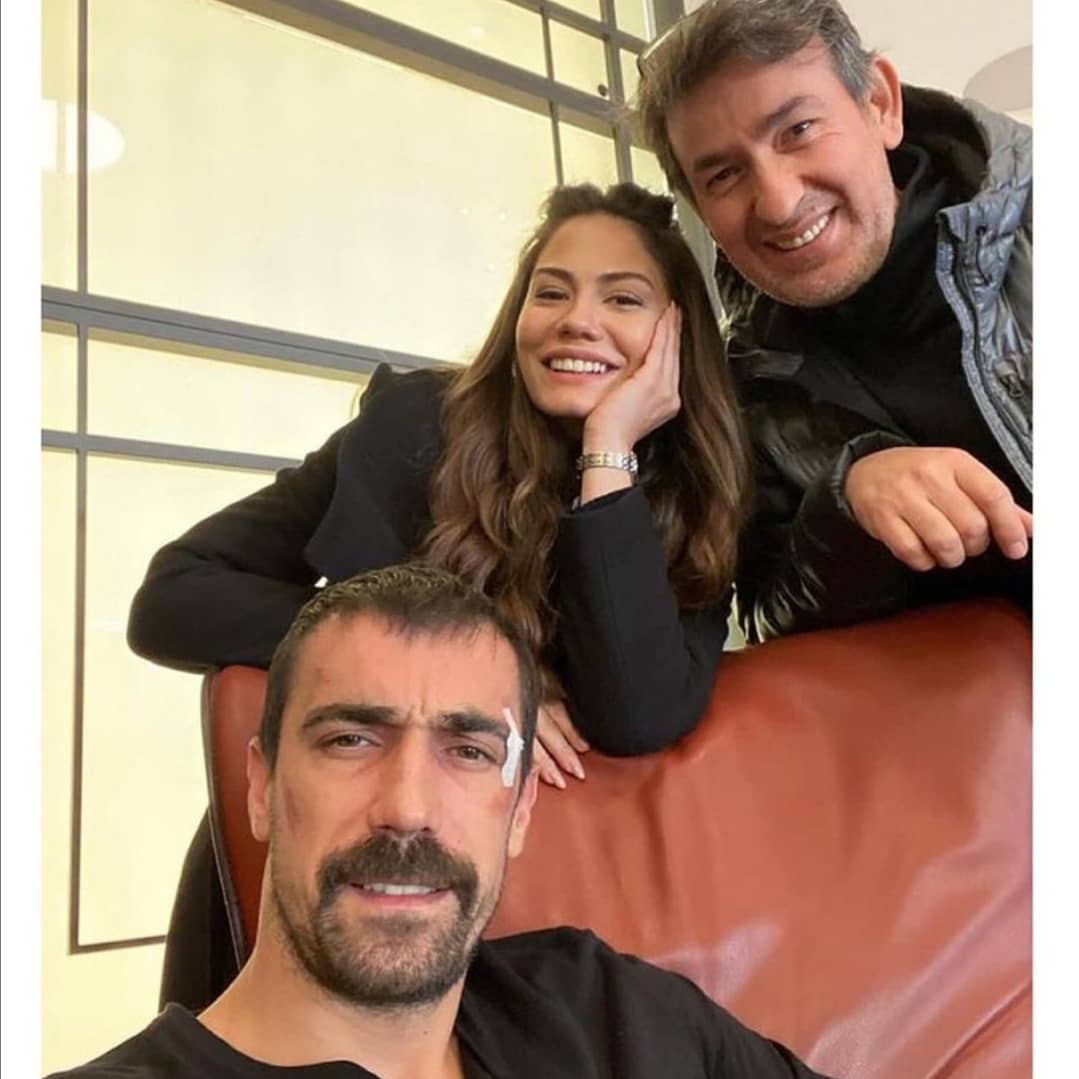 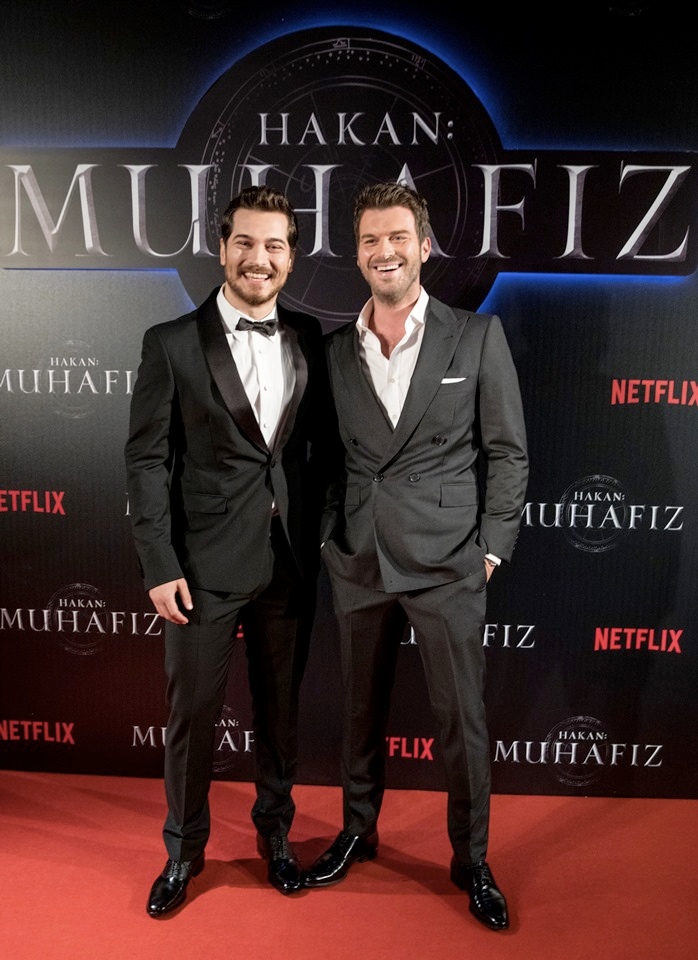 Ozge Ozder, who continues filming in the TV series Unfaithful, will become a mother in 3 months 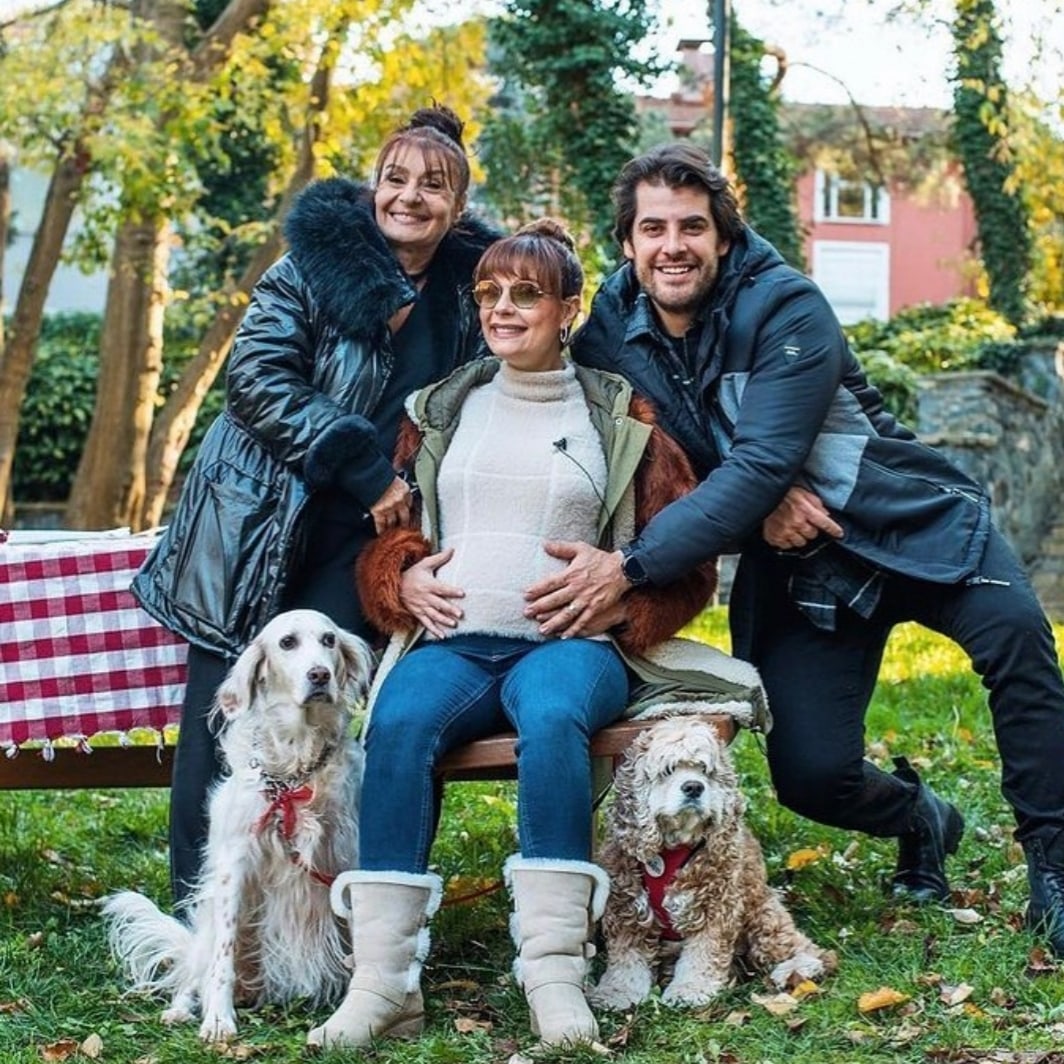 Turkish press reports that Gizem Karaca, who finally moved to Izmir, took up organic farming, abandoning her attempts to become an actress. 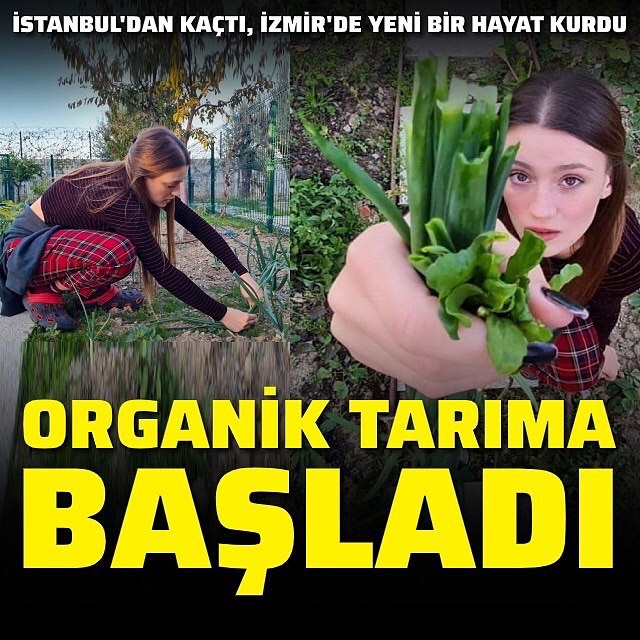 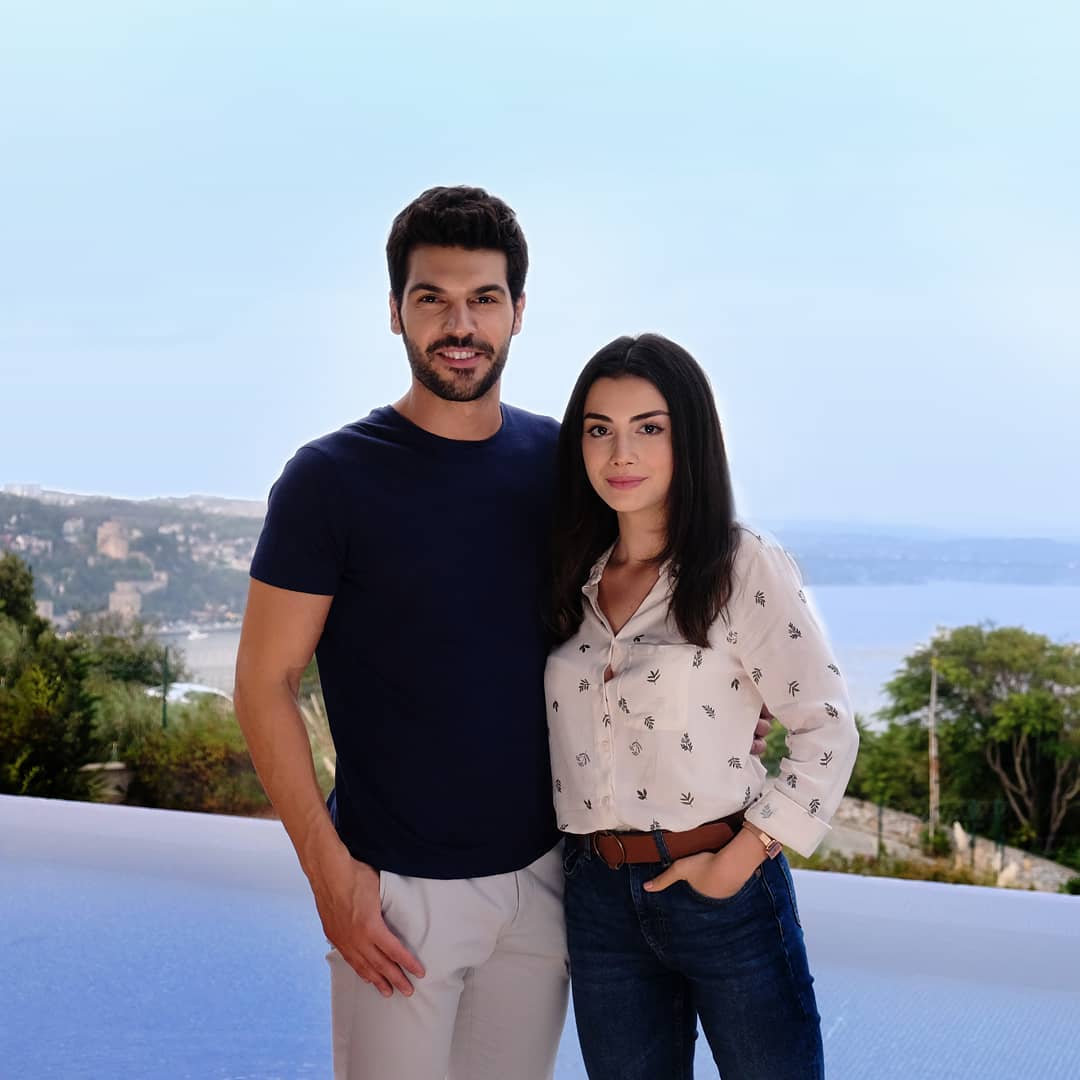 Hazal Kaya has a business meeting 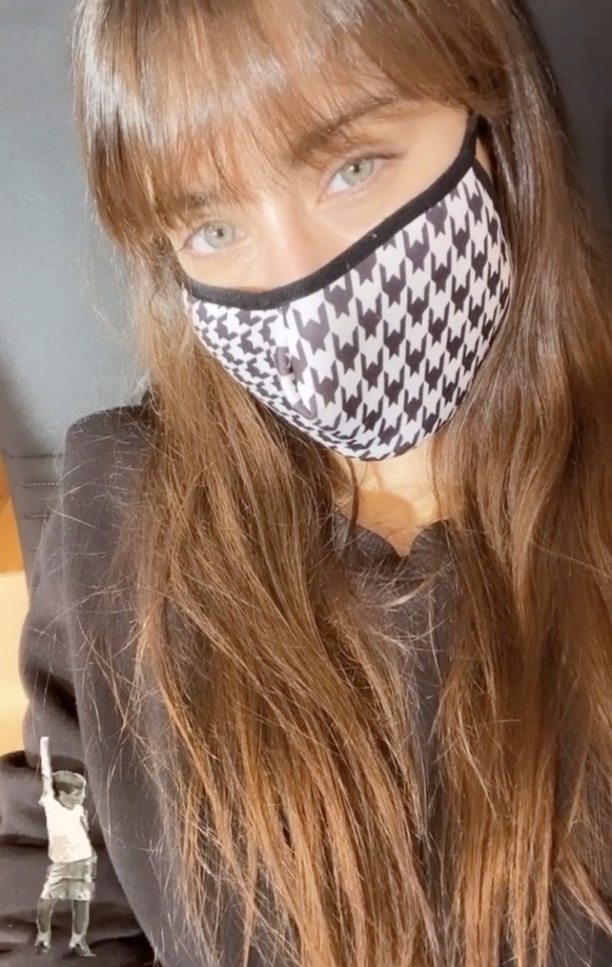 Ece Dizdar will be a guest star in the Hekimoglu series. The actress will play a patient suffering from Munchausen syndrome (a person deliberately self-mutilates in order to attract the attention of others) 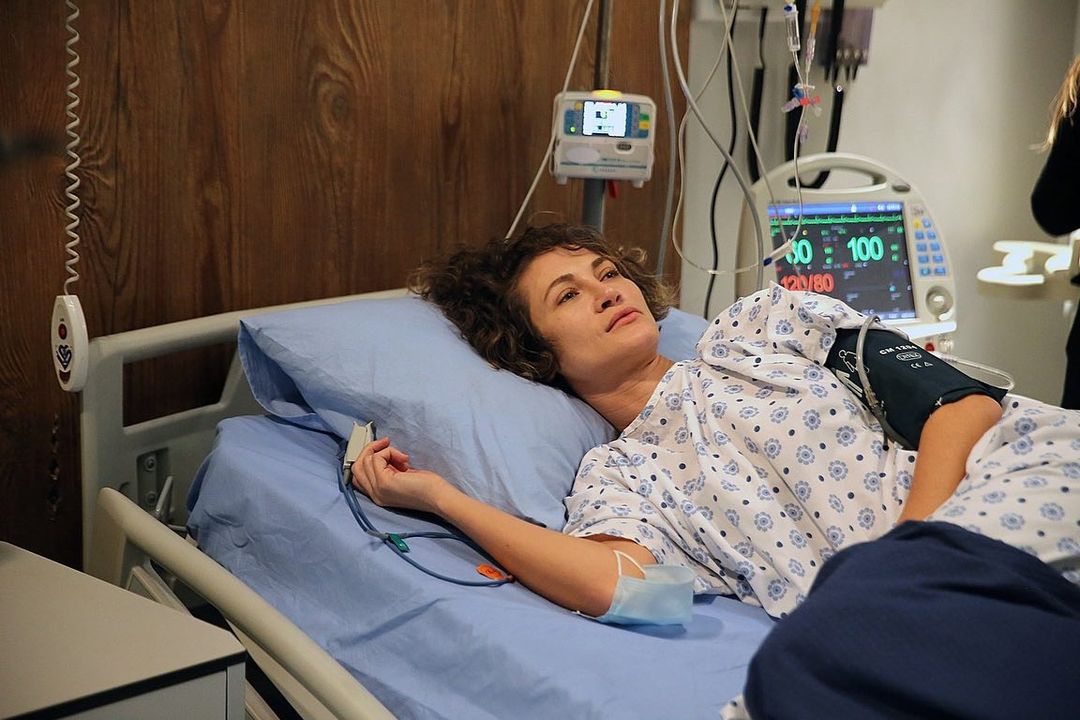 The Takvim publication reports that Miray Daner visited her ex-boyfriend Kubilay Aka at the hospital where he ended up after the accident. True, judging by the photos from the scene of the accident, hospitalization was clearly not required for Kubilay, and whether he was in this hospital, where Miray allegedly came, is a big question. 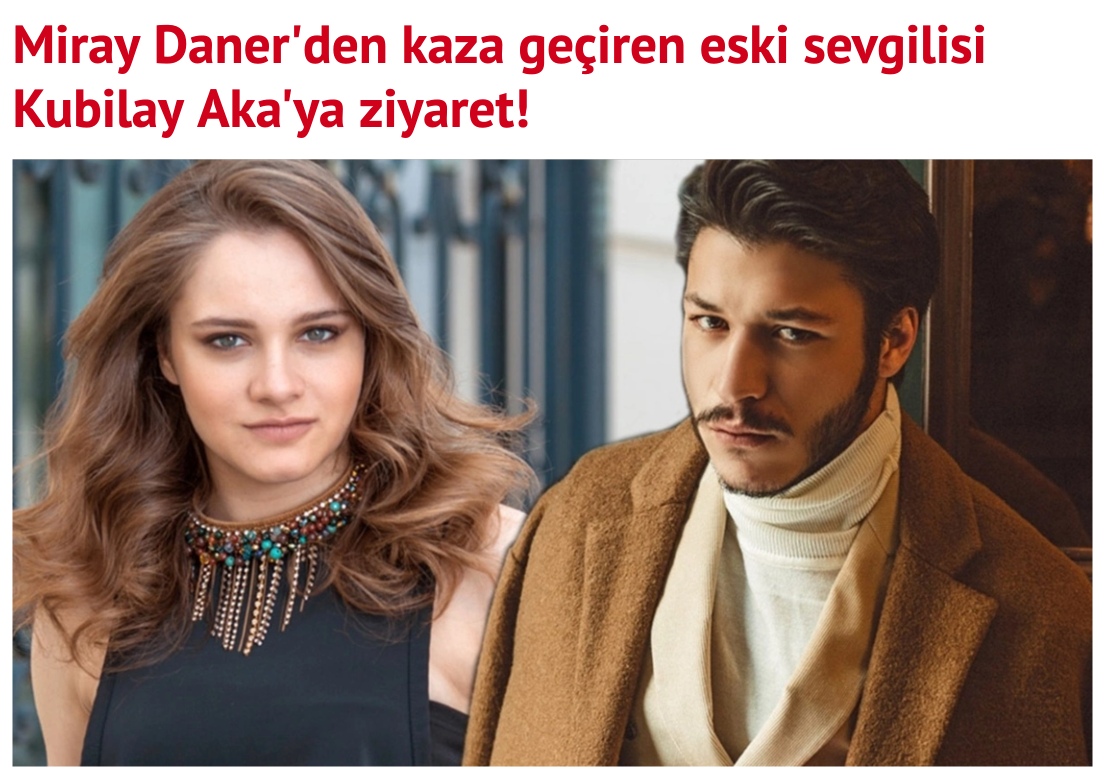 According to Birsen Altuntash, the workers of the film crew of the series The Bandits / Eşkıya Dünyaya Hükümdar Olmaz were attacked in their room. The group went to shoot in Maltepe, and three dressers were attacked by men who settled in a nearby hotel room. 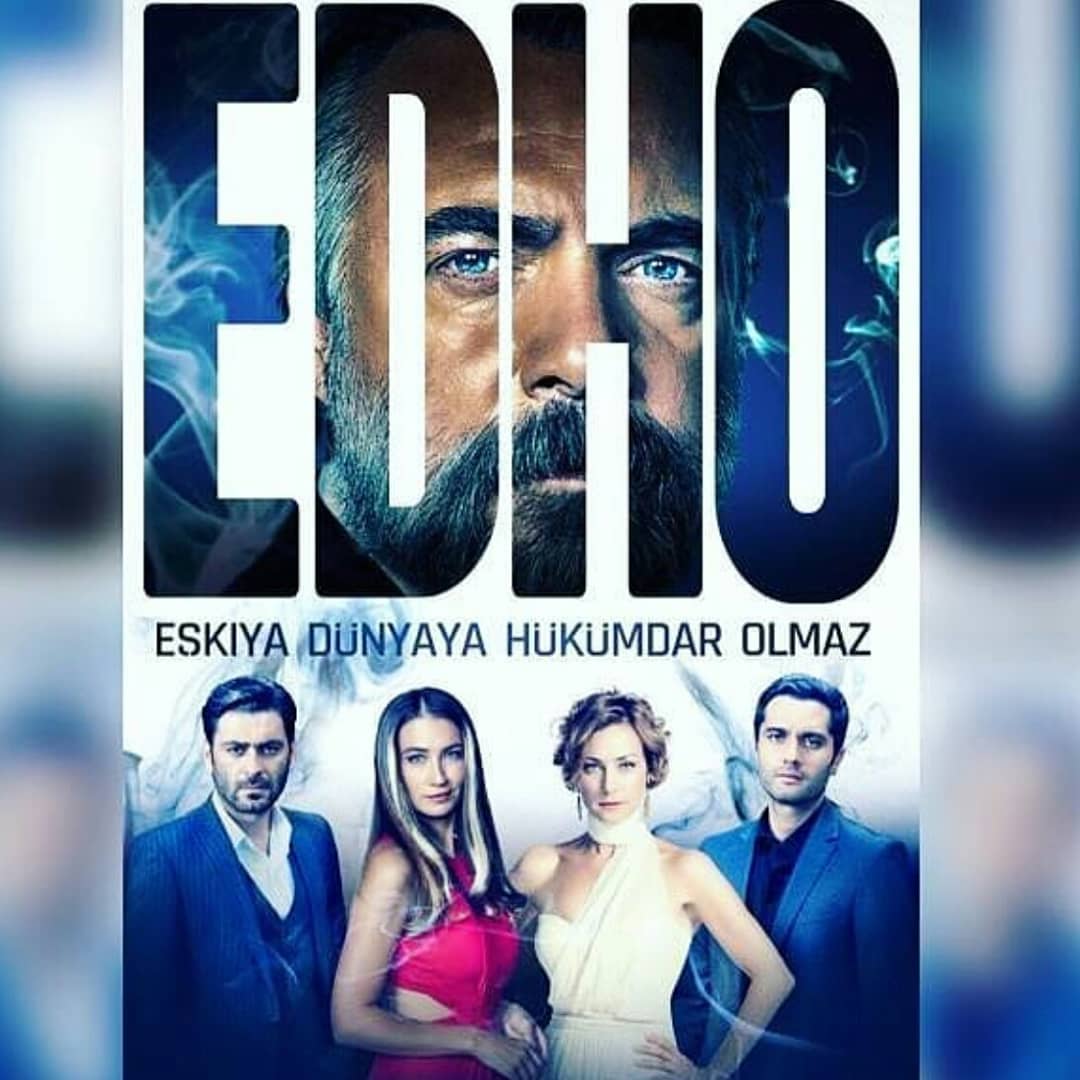 Burak Özçivit and his four-legged friends 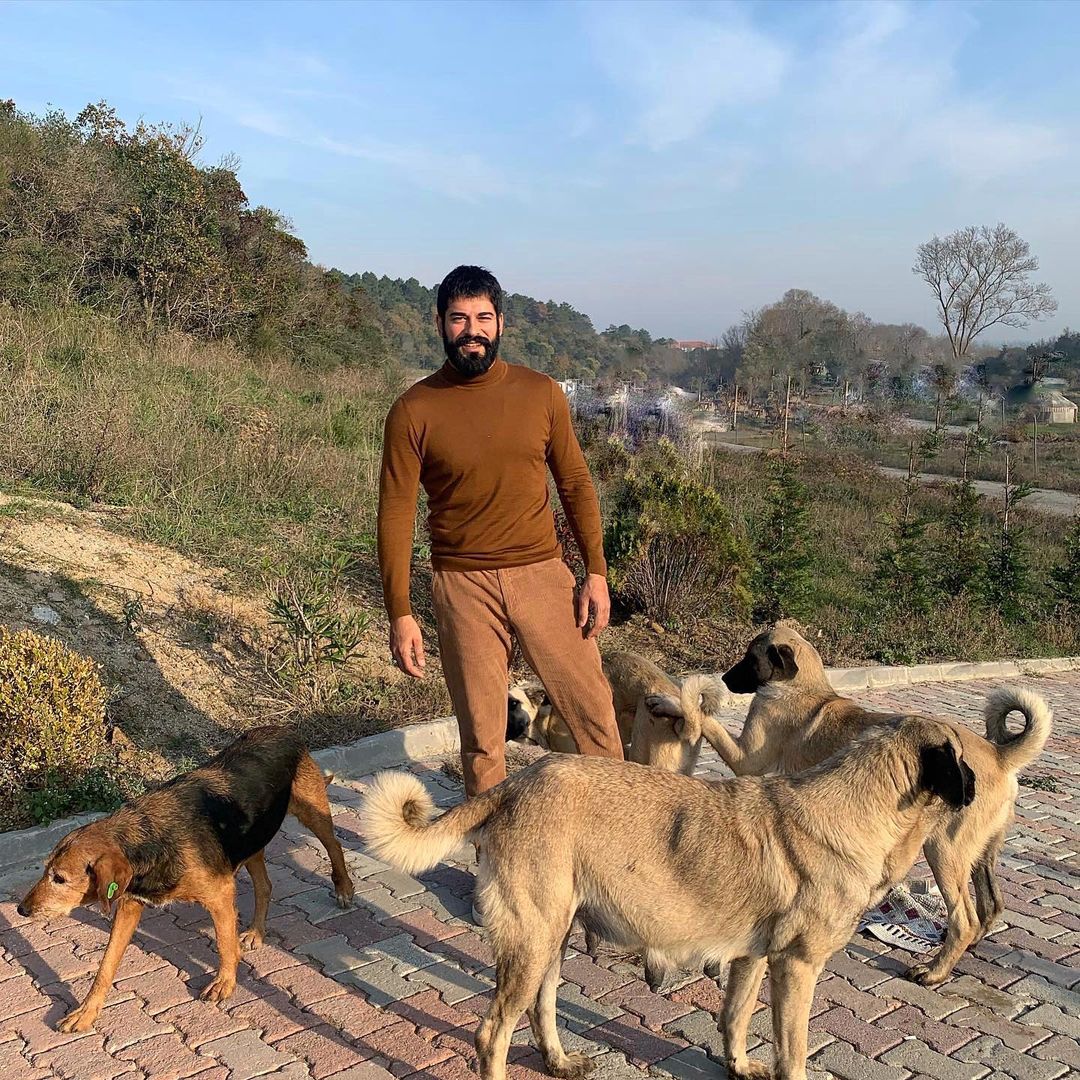 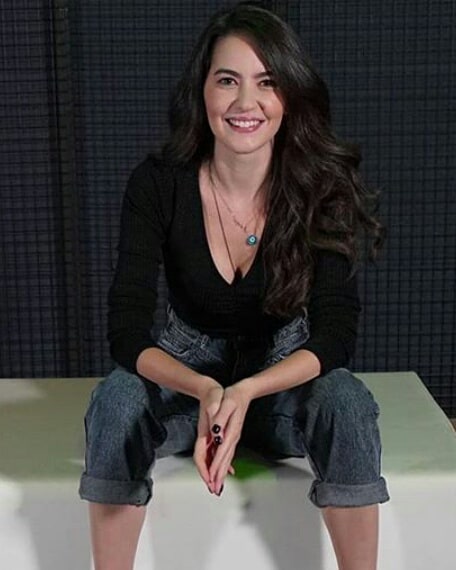 On November 30, the broadcast of the series Our Story / Bizim Hikaye begins on the Wapa TV channel in Puerto Rico 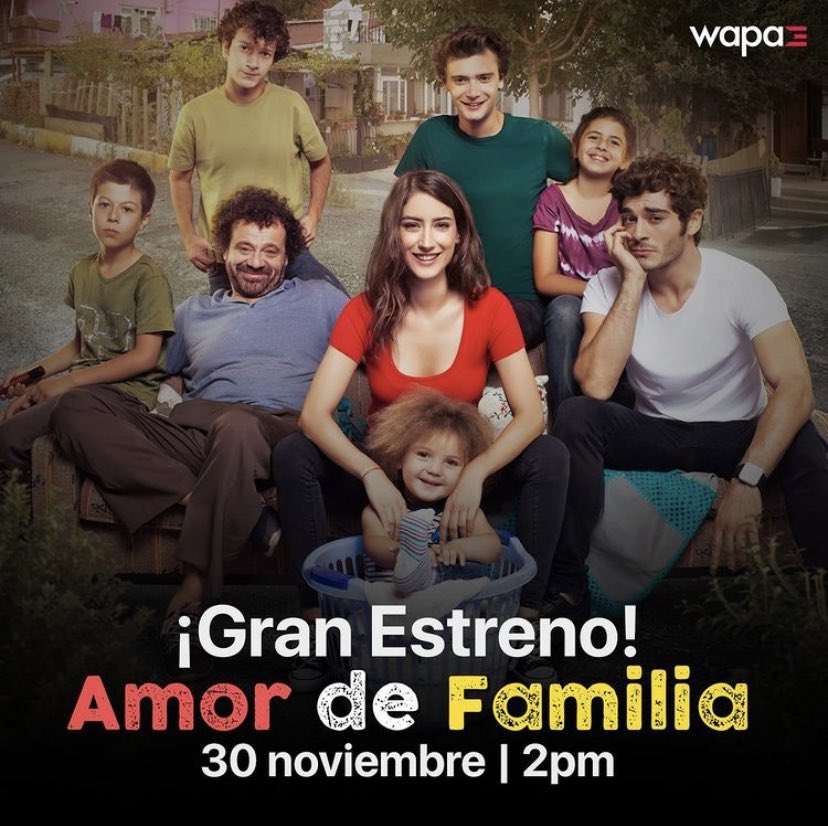 Ceyhun Mengiroglu joins the cast of the series Maria and Mustafa 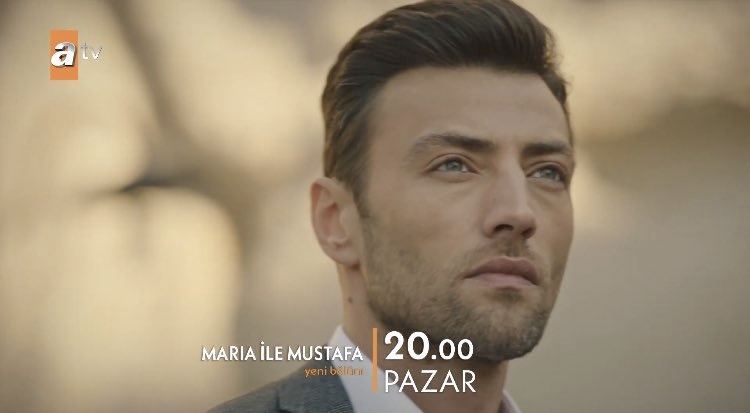 Deniz Can Aktas and Ahsen Eroglu 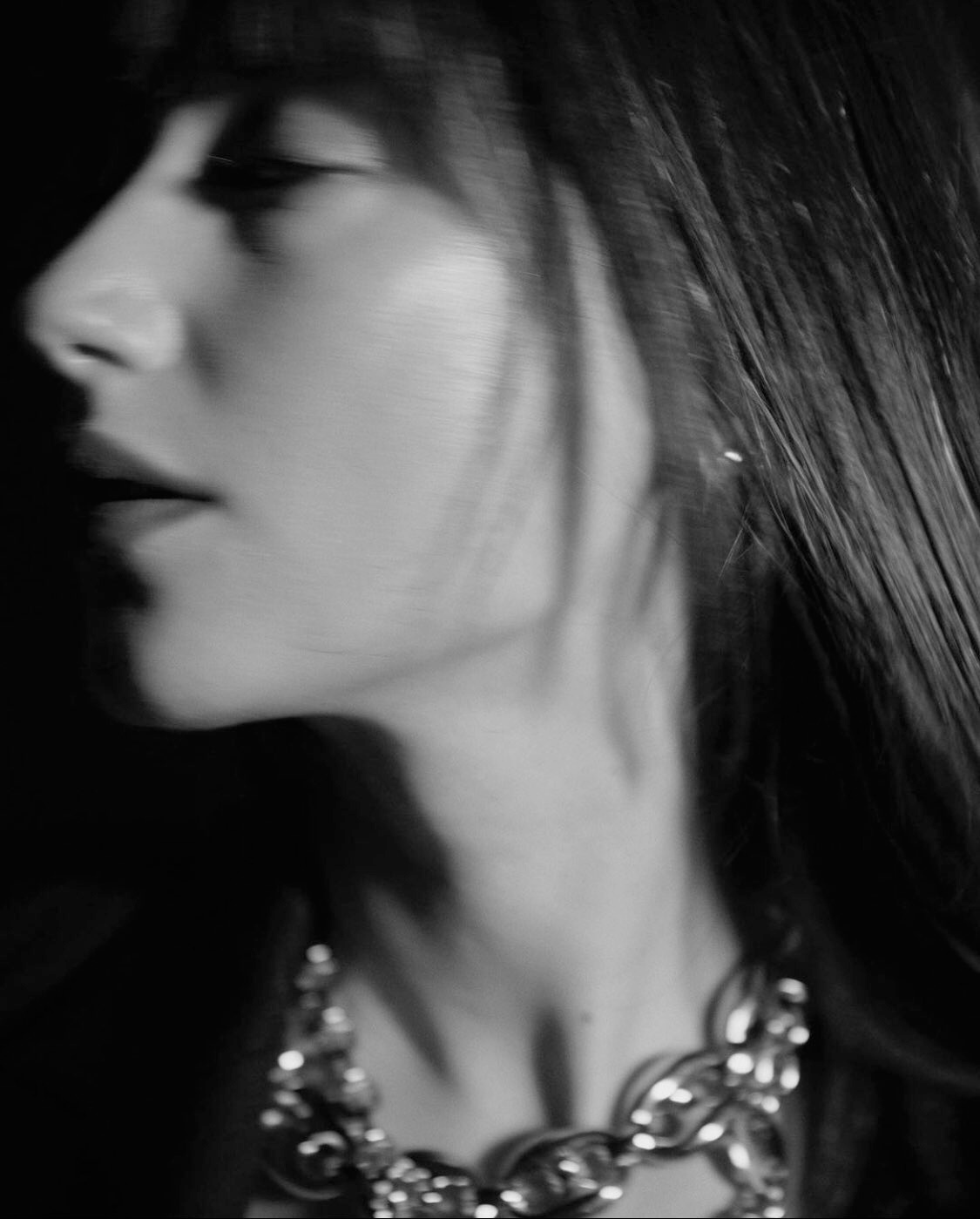 Hande Erçel can play a fairy … or an elven princess 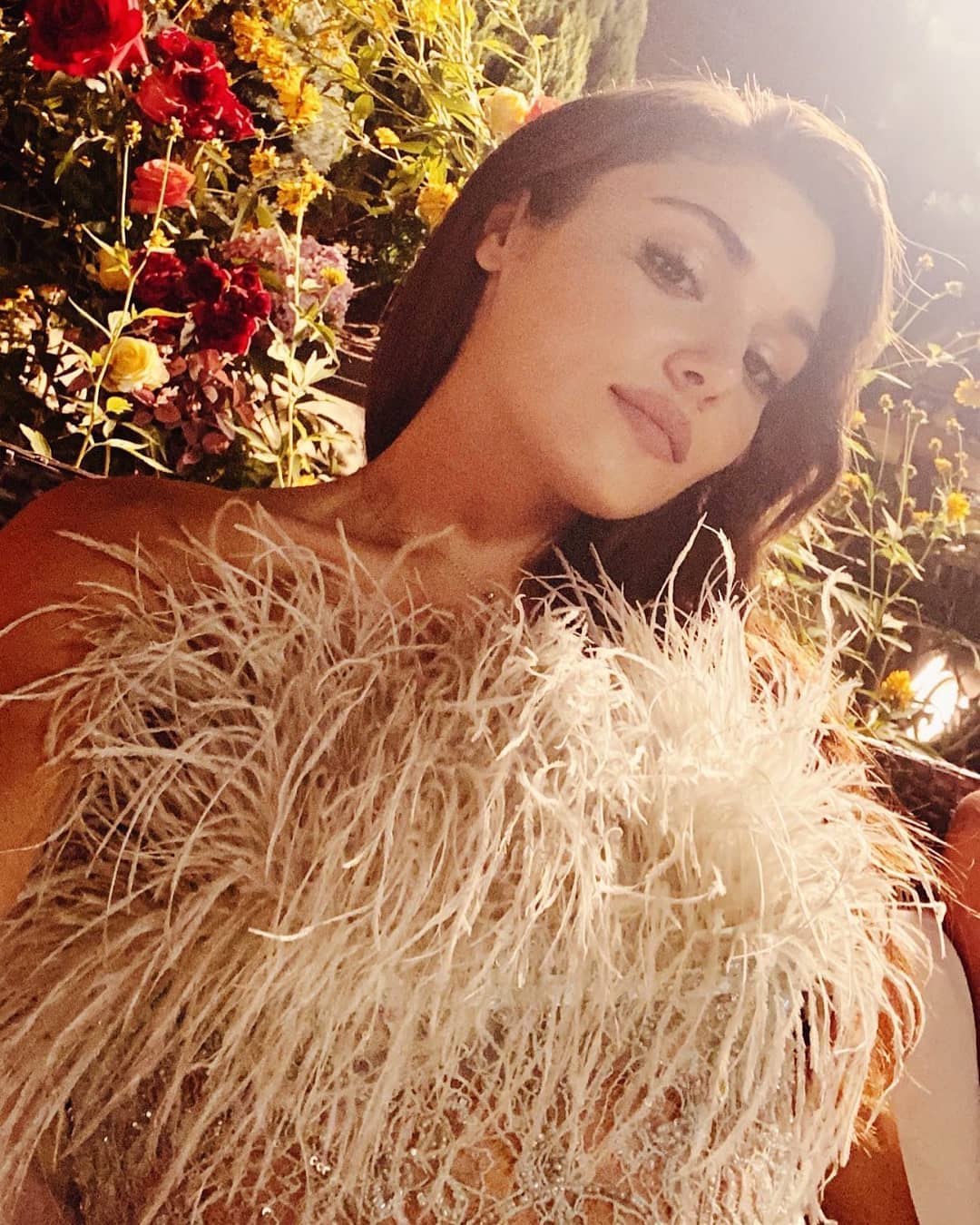 The reading of the script for a new series for the digital platform Exxen My Magic Mom / Sihirli Annem has begun. Filming will start soon. By the opening of the platform in early January, the series will be ready for release. 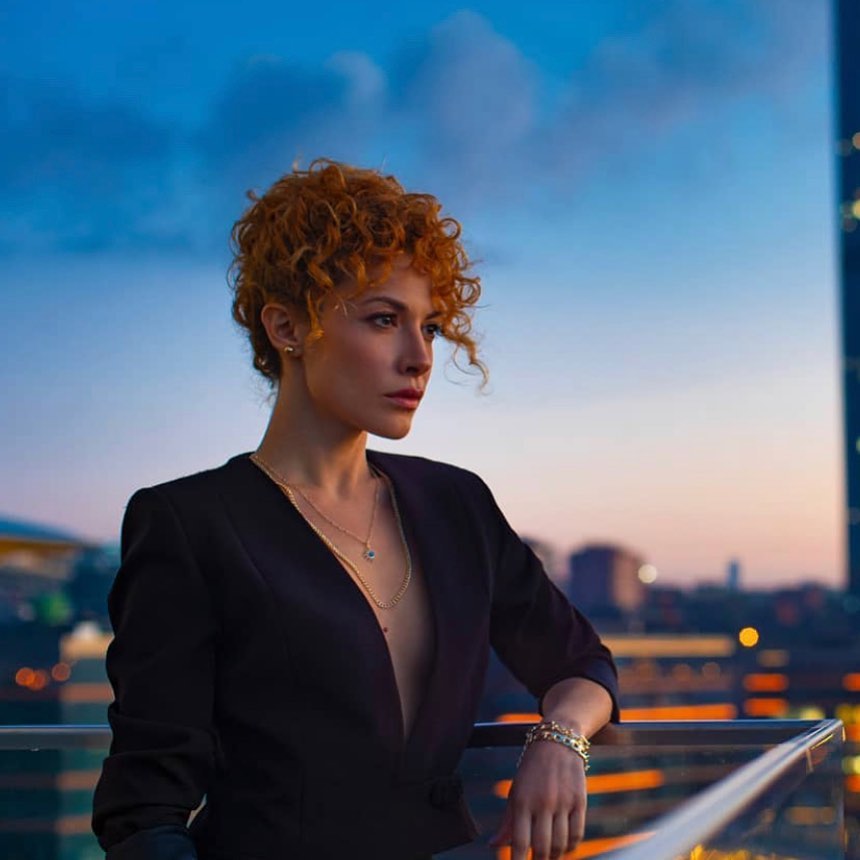 International distributor Calinos Entertainment will present Fatih Aksoy’s projects at the Asia TV Forum, which will be held online. Among them are the series Forbidden Fruit, The Woman, Our Story and The Story of One Family. 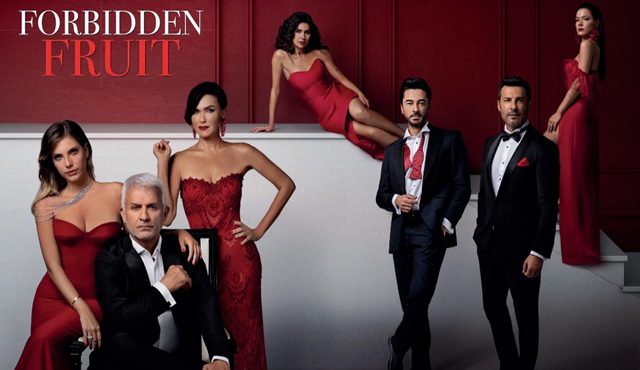 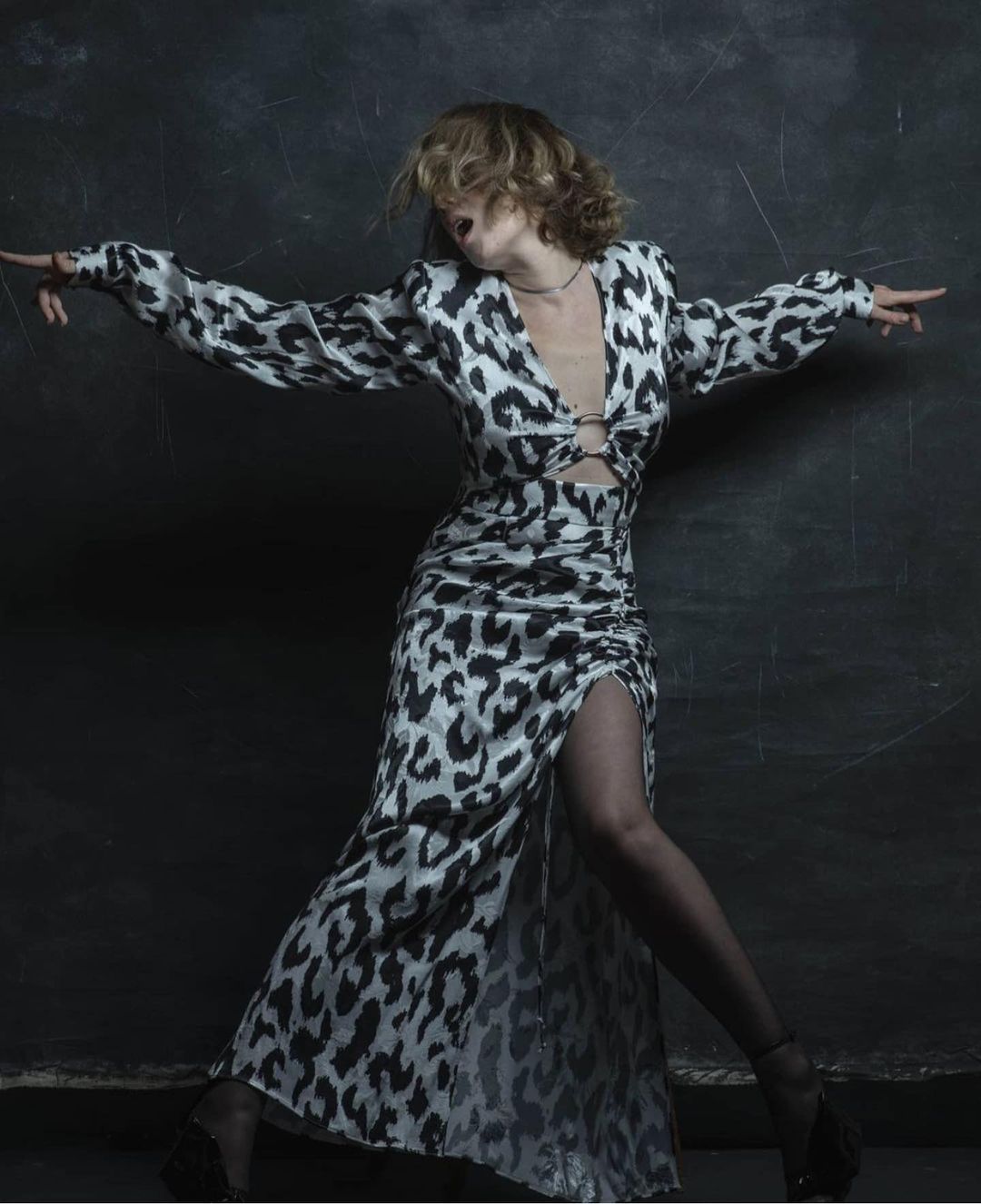 Cengiz Coskun is ready for the role of Sultan Selim Yavuz 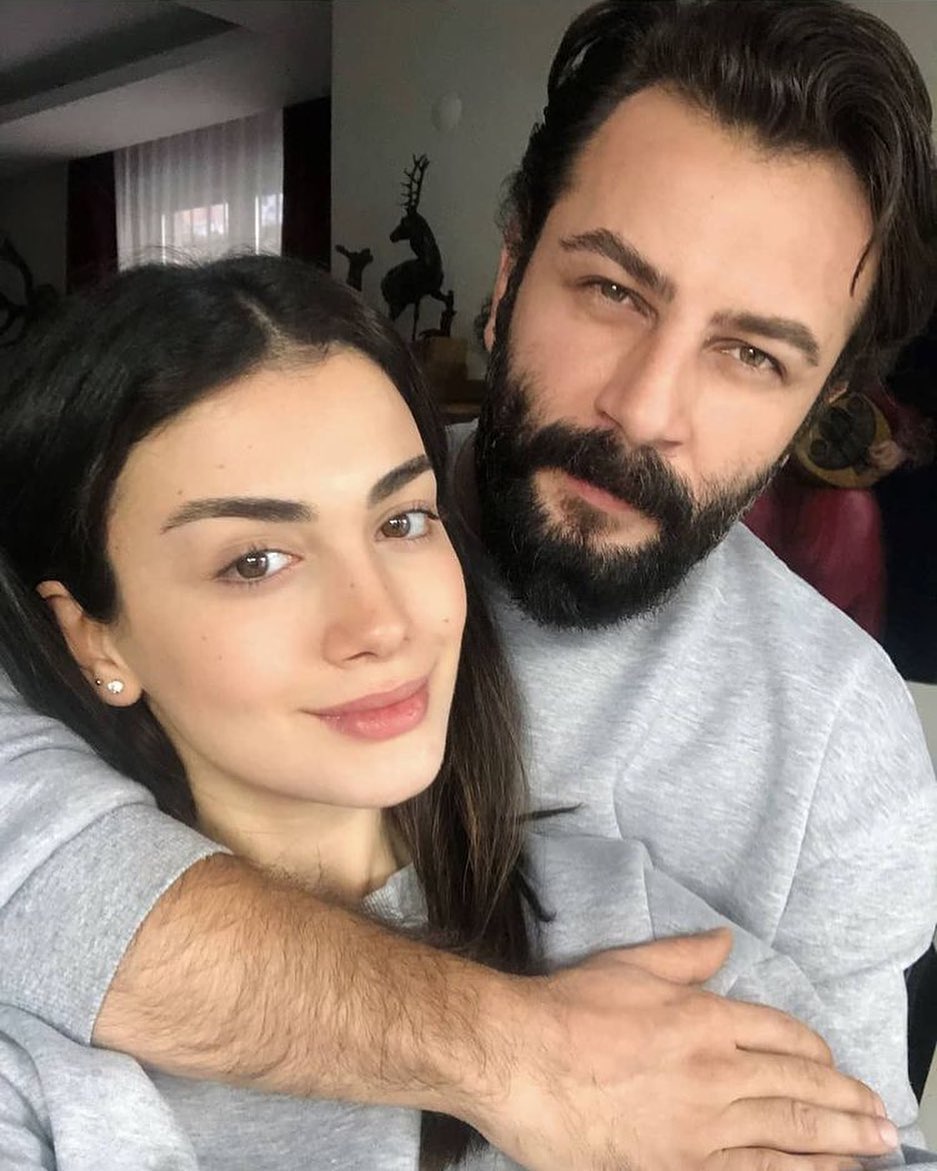