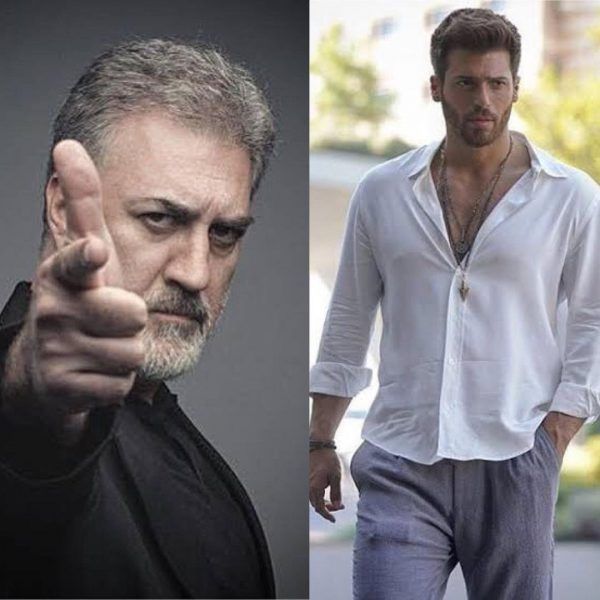 Tamer Karadağlı, who was noticed in the Bebek district, said that he did not want to offend Сan Yaman by saying that he had no idea who he was. He just doesn’t follow actors with over 2 million Instagram followers. Now, for some reason, acting is measured by the number of followers, and not by acting training, but he prefers the old-fashioned way.