The Protector’s ratings and American TV 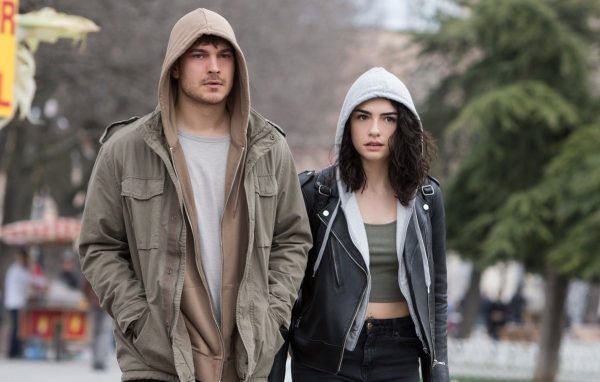 One of the most well-known and respected online publications of Slate has burst into a large and rather skeptical article about the numbers Netflix has provided, comparing them with the results of US ratings that are publicly available. 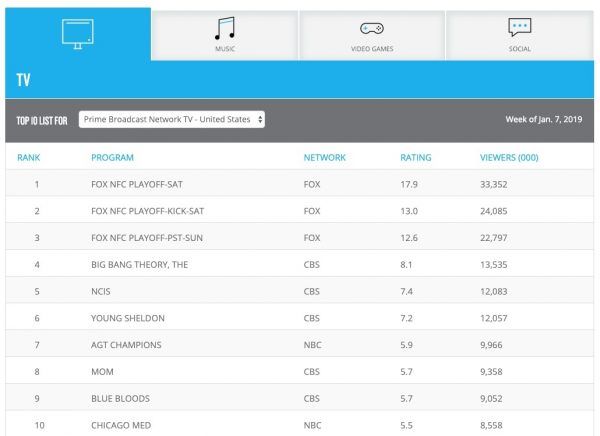 In particular, the journalist points out that if the Turkish TV series The Protector was shown on traditional TV channels, with its 10 million viewers it would have entered the top ten most popular programs in the USA (being on the 7th place). However, here it is necessary to take into account the fact that Netflix is viewed not only in USA (of Netflix’s 139 million global subscribers, only about 59 million are American). In addition, he raises questions about how Netflix counts the audience. The journalist points out that Netflix should make its rating policy more transparent so that it can be compared with traditional metrics.