Will Engin Altan Düzyatan be part of the series Diriliş: Osman? 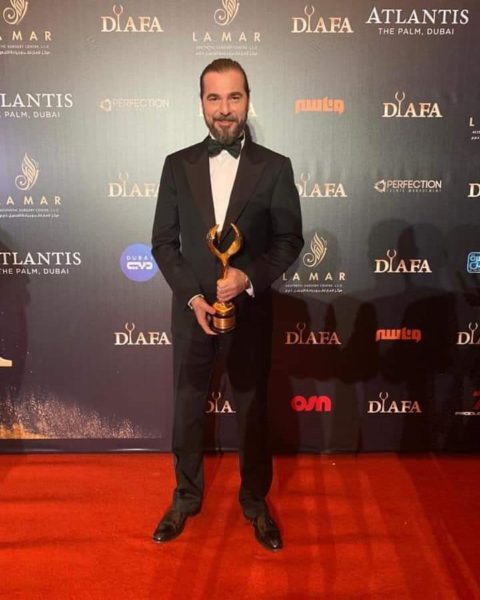 The management of TRT1 and producer Mehmet Bozdağ are negotiating with Engin Altan Düzyatan. The creators of the famous “Diriliş: Ertuğrul” are trying to persuade the actor to join the cast of the new series “Diriliş: Osman”, where he will have to play the familiar role of the father of the founder of the Ottoman Empire, Osman Gazi Ertuğrul Bey. Recall that it was originally supposed that another actor would play the role of the elderly Ertuğrul, however, the TRT1 is ready to pay any amount for Engin Altan to play in this role. The actor himself is rather tired of his character and would like to relax, but as negotiations continue, it seems that he is still considering the possibility of continuing to work on the series. If Engin agrees, in the new series, viewers will see Ertuğrul performed by Mr. Düzyatan and his grown-up son Osman played by Burak Özçivit.