Presenters of the program Söylemezsem Olmaz, Ece Erken and Bircan Bali, were sentenced to one month in prison for insult on the air of the famous designer Hakan Akkaya. If they do not file an appeal within the next two weeks, they will go to serve their sentence. Users of social networks have accused the famous Turkish designer Özgür Masur of frank plagiarism. As it turned out, the fashion designer for the wedding dress of Hazal Kaya used the ideas of Vivienne Westwood, in particular, the dress of Anne Hathaway

The night before the evening, Furkan Andıç walked through the shopping center İstinyePark, not refusing to give the fans a photo for memory. After a breakup with his beloved Dilan Çiçek Deniz, the young actor has not yet found a replacement for her, so he walked in the company of friends

The couple Erkan Kolçak Köstendil and Cansu Tosun once again saw the musical “Alice in Wonderland”. Apparently they liked it very much… 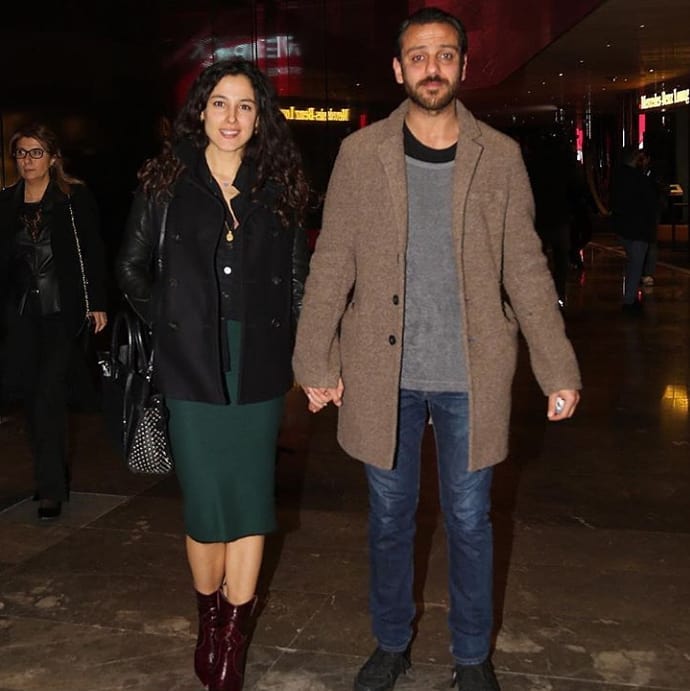 The last promo photo of the series “Çarpışma” made a considerable impression on the audience. Some users of social networks even advised Kıvanç Tatlıtuğ not to look so passionately at his partner in order to avoid family problems … Erman Cihan, familiar to the audience for work in the series “Vatanım Sensin”, joined the cast of the series “Çukur”

Pedro Alonso arrived in Turkey to present the GQ awards

As it turned out, the Turkish film “Bir Aşk İki Hayat” turned out to be an adaptation of the Greek film “What if …”