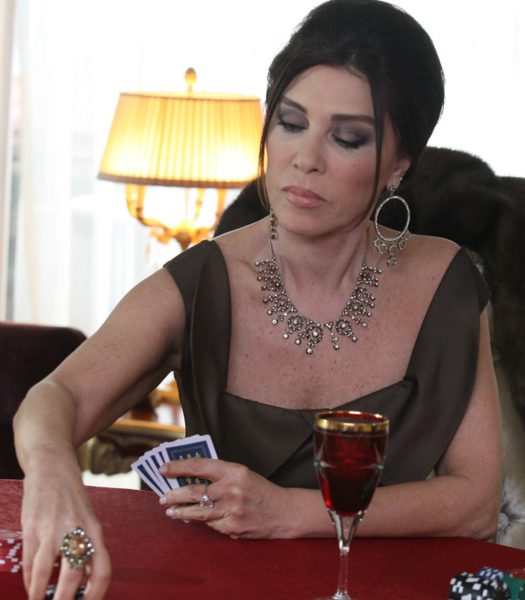 Nebahat Çehre was honored with a high award from Turkish President Recep Tayyip Erdoğan for her contribution to the development of the country’s culture.  The actress received an award for her work with needy students, whom she has been teaching acting for free for several years now. Ms. Nebahat’s contribution to charity was also noted. As it turned out, she is engaged in collecting the necessary things in favor of the poor. When some say, others just do.