Nebahat Çehre does not want to play the same role 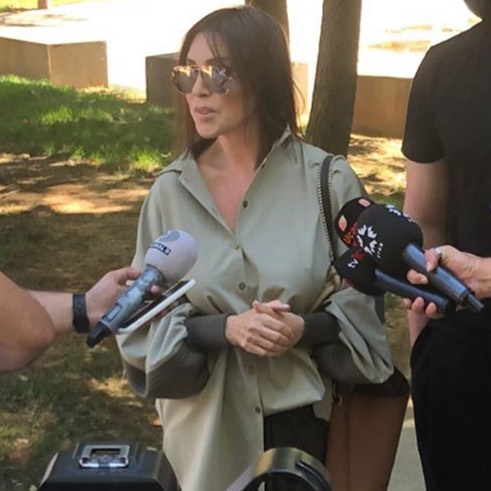 Nebahat Çehre, who was supposed for the role of Eda Yildiz’s grandmother in the TV series Knock on My Door, said that she was not going to return to the screens until she was offered a role that would be different from her work in the TV series Forbidden Love.Nebahat Çehre She will not be held hostage by Firdevs Yöreoğlu. It seems that the dreams of fans of the summer TV show will remain dreams.