Netlix and Turkish series: what we should wait? 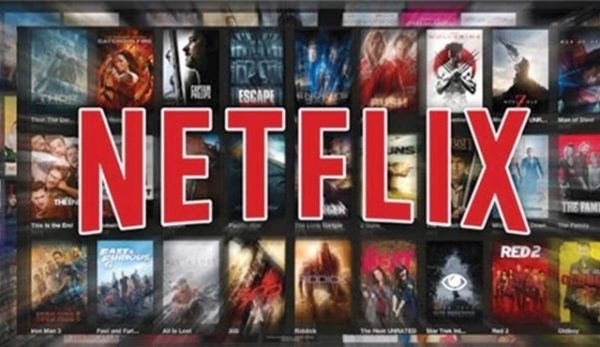 Some news from the world of Netflix, which somehow relate to the Turkish production. The latest series from the superhero series Marvel The Punisher and Jessica Jones have been closed. Iron Fist, Luke Cage, and Daredevil were closed earlier. Thus, Netflix transfers the focus to the creation of new superhero serials, such as The Umbrella Academy. Also among the serials of the superhero branch, one of the leaders is the Turkish TV series “The Protector”.

So far, Netflix’s management has declared that Turkey is becoming one of the priority areas for content development, but is not taking active steps. Everything will depend on the results of the next season of the Protector, the new series Gebeleklitepe, the Ottoman Rising, as well as the new youth series of the TV company Ay Yapim. If they turn out to be what the Internet platform management is counting on, the real work with Turkish producers will begin. That is what happened in Mexico, where Netflix immediately ordered 50 new projects.

We remind you that currently 30 new TV series are being demonstrated simultaneously in prime time in Turkey. If Netflix unfolds in full force, he will take away all the country’s existing serial resources.