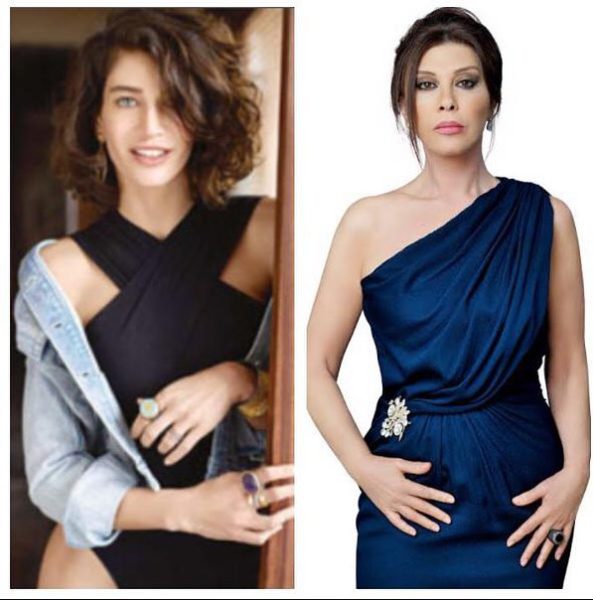 Berrak Tüzünataç, who recently took part in one of the programs on YouTube, said that she did not understand the decision of Nebahat Çehre to no longer play rich women.  Recall that the star recently admitted that she offered the same type of role, which she rather tired. Berrak strongly asserts that Mrs. Nebahat is simply not created for the roles of “rogues”; they simply will not fit her. She is worthy not just houses, but palaces.