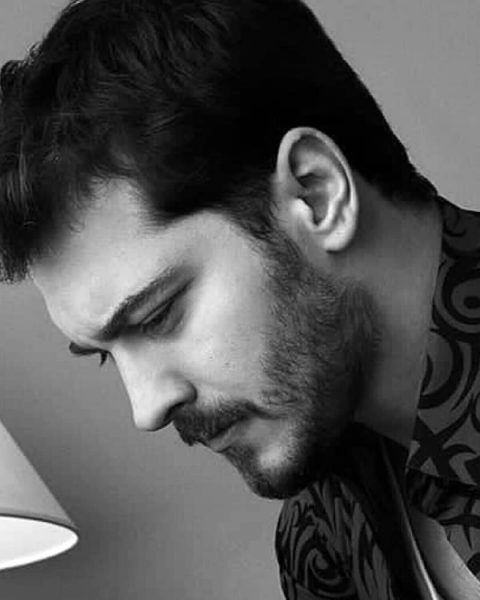 A well-known journalist Ranini privately answered some questions about Çağatay Ulusoy. As it turned out, the actor signed a contract to work with Netflix for another four seasons.  This is the only exact information that she knows. She hopes that he will star in the film for the Turkish market in October-November, but this is not information, but rather think-aloud. Indeed, after the series, Çağatay always does the movie, but she does not know the details of the work. According to Ranini, he has all the chances on the international market, so she wishes him success in his career and in general she is his fan.