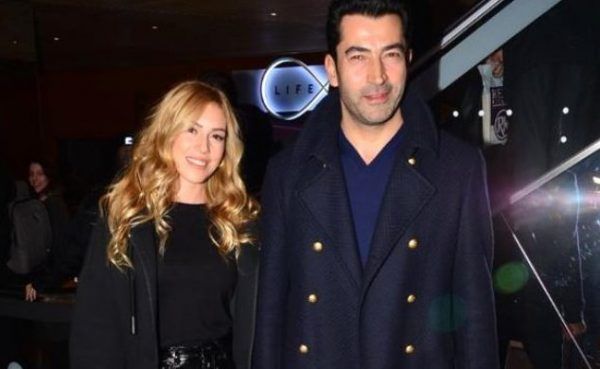 Turkish media declared that Kenan İmirzalıoğlu has denied his participation in the Netflix series. However, after reading the interview with the actor, we found out that it does not look that simple.  Kenan confirmed that negotiations are underway with Netflix. He likes the digital format, although he is more inclined to work on television. Thus, the actor first announced the fact of negotiations with Netflix. Of course, before signing a formal contract and announcing the start of work with the company, he cannot confirm anything more. In any case, the hasty conclusion of the Turkish media that Kenan will not work with Netflix at all is not entirely true.