Murat Dalkılıç will do TV series 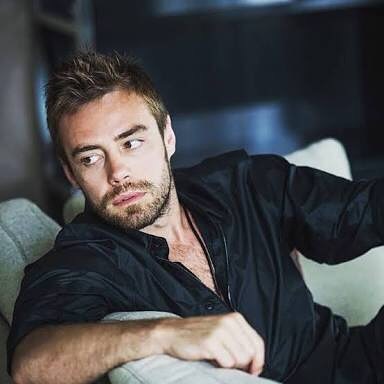 Murat Dalkılıç, who was not very lucky in producing films (his latest film “Dünya Hali” failed at the box office), decided to try himself in a new profession. As it became known, the singer decided to try his hand as an assistant director. He joined the new TV series “Cruel Istanbul” / Zalim İstanbul, where he will help the main director Cevdet Mercan. After he has enough experience, he is going to shoot and produce TV series.