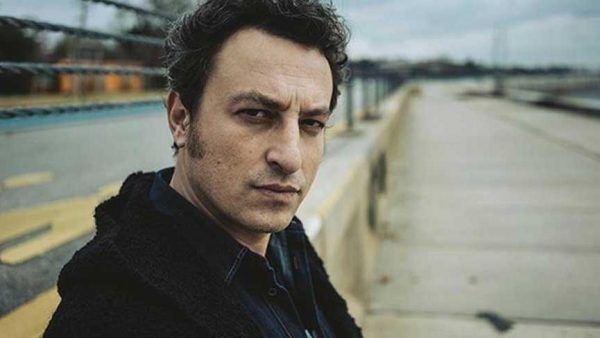 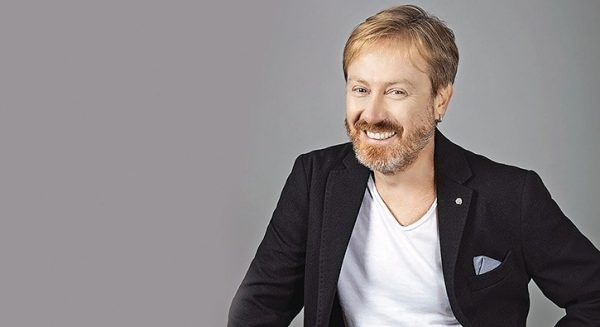 Social media reported that Hande Doğandemir and Engin Öztürk became very close friends on the set of the show Confrontation / Yüzleşme, and this friendship has already grown into something more. However, one very respected journalist in a private conversation with us said that in his opinion it’s just a cover-up of information about the series finale and he doesn’t really believe in relationships

The official statement of the TV channel D: “Rumors about the possible final of the series Confrontation / Yüzleşme are groundless. While the channel has not made a decision on the fate of the series. The decision will be made based on the results of the following episodes. 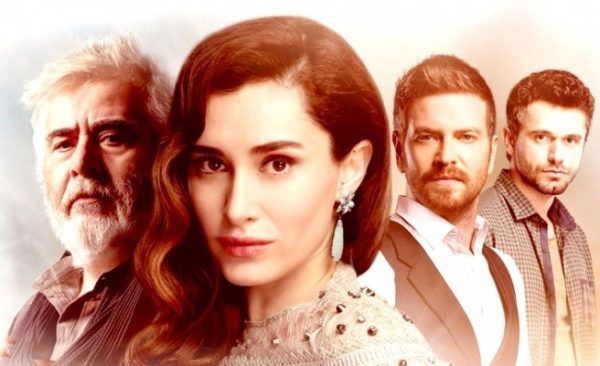 Director Volkan Kocatürk leaves the series Ring / Halka on the 13th episode. He signed a contract with ES Film for work in 13 episodes of the series, so his decision was not a surprise

Halit Ergenç will play the main role in the film The first step / İlk Adım 1919 directed by Abdullah Oğuz. Also in the cast of the movie are such stars as Demet Evgar, Damla Sönmez, and VahidePerçin. Halit Özgür Sarı quite the series Diriliş: Ertuğrul, where he played his nephew Ertugrul Suleyman. His character was killed

Halit Ergenç admitted that he was happy because his spouse was happy. “When Bergüzar is on stage, she is happy, which means I am also happy,” said the actor, who joined his wife during the performance.

According to Turkish media reports, Özcan Deniz and Aslı Enver began to receive threats. The actors were threatened with a terrorist attack if they went to Israel with concerts. Producers took increased security measures and concerts on April 6 and 7 will be held

Seda Bakan, who was spotted yesterday in the Bebek district, admitted that the box office of the film “Öldür Beni Sevgilim” disappointed her. She considers that the problem is…. the weather. According to the actress in good weather, people do not want to go to the cinema.

Amine Gülşe denied that she and Mesut Özil allegedly plan a wedding in three countries and that her wedding dress costs half a million dollars. There is nothing like that. The wedding will be one and she is very worried because marriage is something special

In the new episode of the series Do not let go of my hand / Elimi Birakma,  the singer Aydilge will be guest star of the show. Alp Navruz will demonstrate its ability to play drums

Melisa Şenolsun joined the Netflix series “Gobekli Tepe”. She will play the younger sister of the heroine Beren Saat

The official account of the series Our Story / Bizim Hikaye thanked the Latin American viewers for their great love for the series, which allowed the project to win the vote in Latina Turkish Awards

This morning Turkish network media, including well-known journalists and bloggers such as Ranini and Tokyo, were very surprised to receive information that the gala premiere of the Protector series will be held at the Istanbul Film Festival. 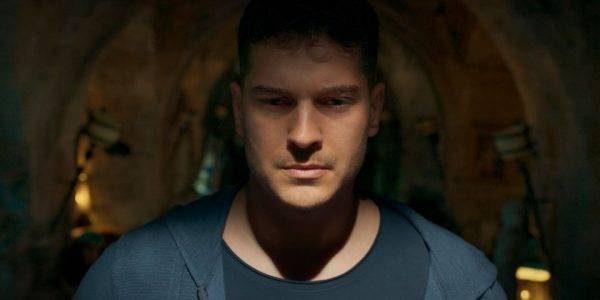 Producer Mustafa Uslu has triple happiness. His wife Sinem gave birth to two boys – Mustafa and Kemal. An hour after the birth of two heirs, his eldest daughter also gave birth to a baby. Thus Mustafa became both father and grandfather in one day