Berk Oktay is going to prosecute his ex-wife 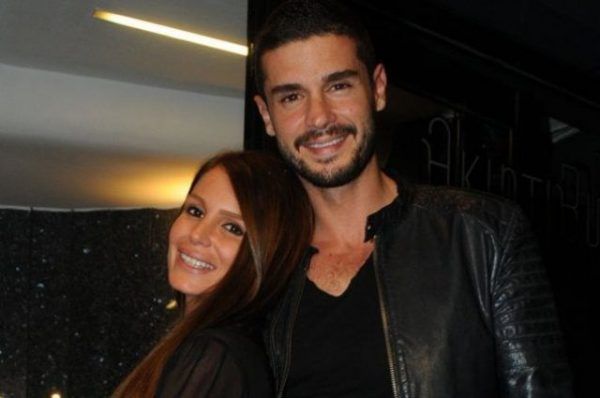 A lawyer of Berk Oktay in a statement to the court officially confirmed that his client is not going to drop the charges against his wife, who made his intimate photos public and also persecuted her ex-husband on social networks.

Berk himself said that he hoped above all for the justice of Allah, as well as for the Turkish justice, and he intends to go all the way. Recall that the wife of the actor faces up to 6 years in prison for the charges.