Hande Erçel was sued by her former agency 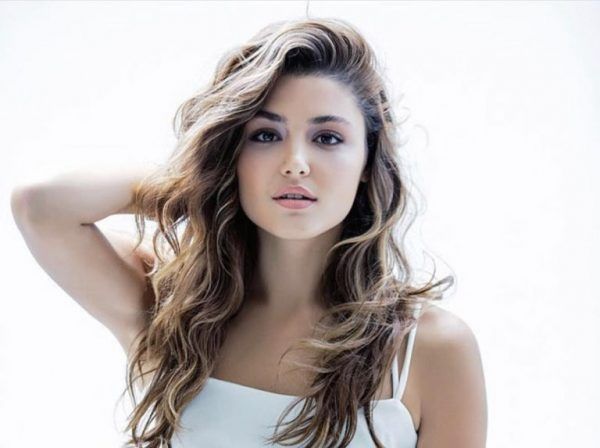 Hande Erçel who is experiencing hard times received another shock. The actress was sued by her former agency. According to the Akşam magazine, in 2017, Hande signed a contract to work at RH Pozitif, but it turned out to be ineffective, so the girl decided to move to another manager.

However, the contract expires on April 17, 2021, and she is obliged to share her income with former managers, even if she chose another agency. RH Pozitif officially warned the actress about the possible consequences of her actions, but she ignored the warnings. In this regard, the managers went to court, demanding compensation of 10 thousand lira for non-compliance with the terms of the contract.