Why does Çağatay Ulusoy open a business in the USA? 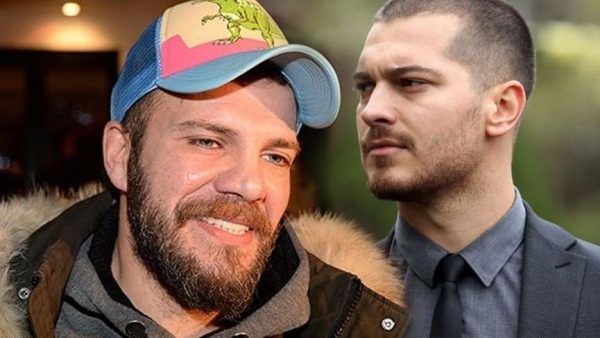 Why does Çağatay Ulusoy open a business in the USA?

The former actor, and now a truck driver in the USA, Tolga Karel continues to make loud statements, commenting on Turkish stars. He commented on Çağatay Ulusoy’s desire to open his own business in the United States, saying that the idea itself is good, but the restaurant business is highly risky, 95% of those who open such businesses shut down the very first year.

It is unlikely that Çağatay does not know about it. According to Tolga, Mr. Ulusoy’s intention is not to become a successful businessman in the United States. Everything is much simpler: if he opens his business, he gets an investor visa E2, which gives him the right to receive a Green Card. Thus, as Tolga believes, Çağatay’s goal is to settle in America and try her hand at Hollywood rather than become a restaurateur. But Mr. Karel warns that America of Donald Trump is very different from old America, is it worth the risk?