Actor Mehmet Aslan, a candidate for the post of mayor of Kağıthane district from the Good Party (İYİ Parti), lost the election with a decent result. He received 31.48% and came second

Emre Kinay lost the election for the seat of the mayor of Kadıköy district, gaining 12.58% of the vote 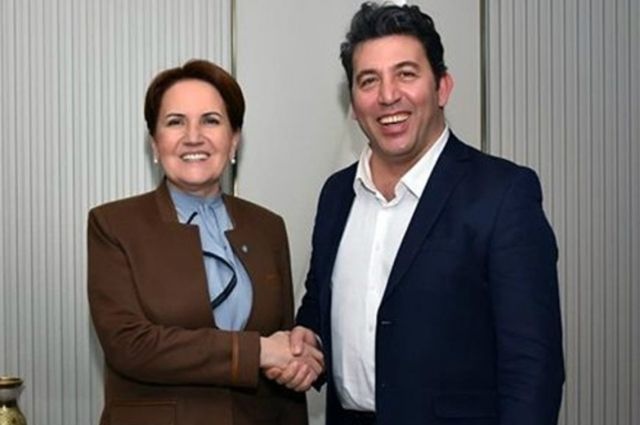 Ekrem İmamoğlu won the post of mayor of Istanbul. The candidate’s promo-company was very curious: promo materials from the series The Protector were used. It seems that Istanbul has found its new Protector.

Burak Özçivit gave a new reason for gossip. At the polling station, he pretended not to notice Engin Altan Düzyatan. Burak hard talking on the phone, not noticing a colleague 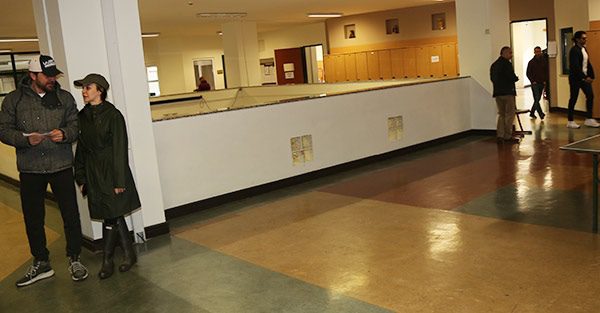 Agency of Engin Aykanat continues to be friends with the magazine Based Istanbul. In the April issue, there is the photo session of Engin Öztürk

The team of the series Hercai goes to work 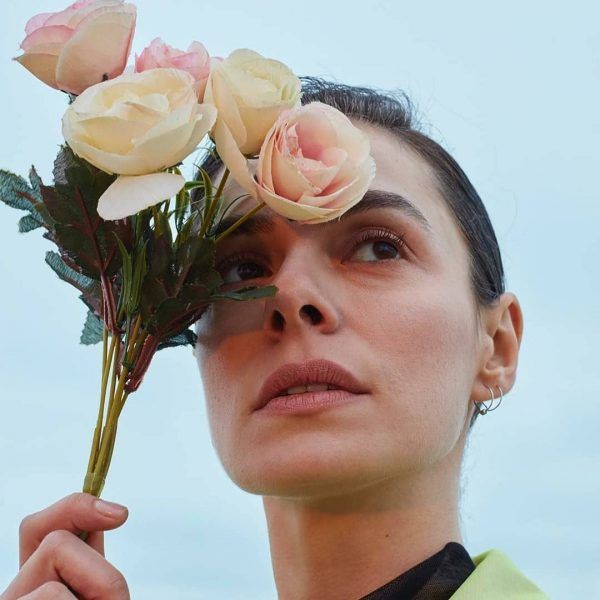 The Turkish press is vigorously debating the scandal between Beren Saat and her mother-in-law, arguing that Mrs. Serpil Doğulu has unfollowed her the daughter-in-law’s account on Instagram 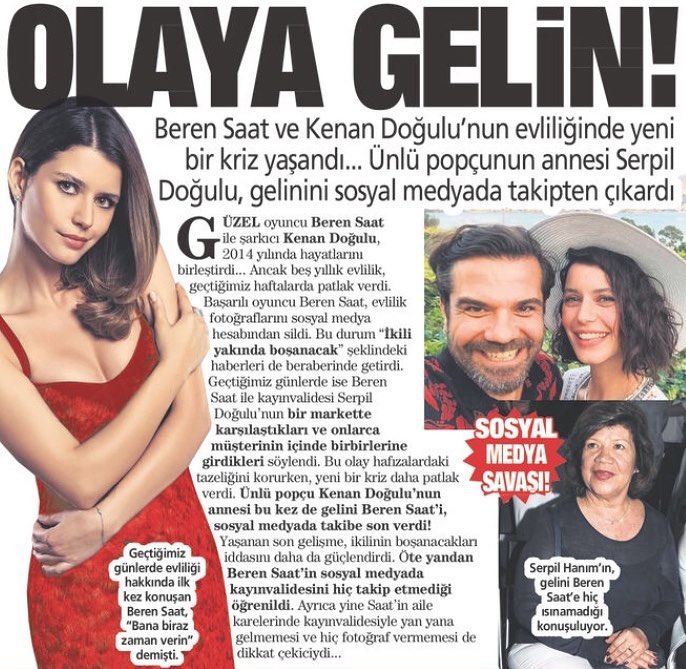 The Turkish press noted that Burak Özçivit came to the polls alone. His wife will give birth in the coming days, so she stayed at home 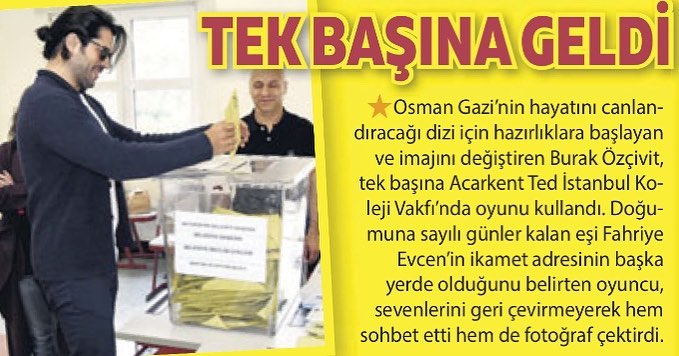 Gonca Vuslateri and Rıza Kocaoğlu spent time together in the Cihangir district. They refused to answer the question about a romantic relationship between them

Kadir Doğulu wrote under the photo Neslihan Atagül on Instagram: “My color, my spring, my wife …3

Today, Turkish viewers will meet with the heroes of the series Cruel Istanbul / Zalim Istanbul

Сansu Dere, who moved to the Anatolian part of Istanbul five months ago, admitted that she did not like the new place of residence. She decided to go back to Bebek