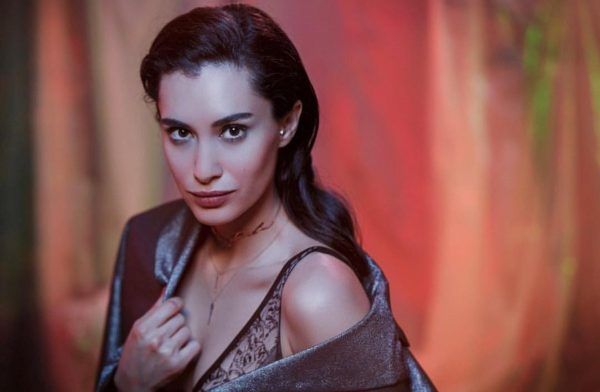 In her last interview, Hande Doğandemir denied all the rumors that a romance had allegedly emerged between her and Engin Öztürk during the filming of the series “Confrontation” / Yüzleşme.  The actress noticed that she was already accustomed to such gossip and did not pay attention to them. In her life, while there is only one man – this is her favorite nephew.

Also, Hande admitted that she really liked the experience of filming in the series “The Magnificent Century. Kesem” and would like to try herself again in a historical role. Therefore, it is open to suggestions to play in the historical series.