Popular actors in Turkey according to IMDB, April 1 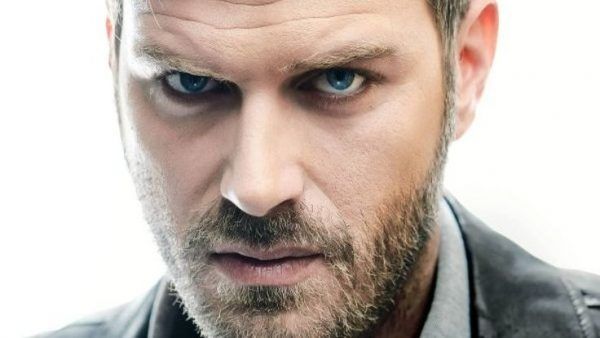 This week, the list of Turkish actors in the IMDB rating was headed by Bensu Soral, who ended up among the thousand most popular actors in the world. Kıvanç Tatlıtuğ is in second place, that is not surprising, considering that the actor has been on this list for many years. It is also not surprising that Çağatay Ulusoy is still in sixth position.

Also, the new project of Netflix Atiye / The Gift already piques interest especially its cast. Of course, the audience is most interested in Beren Saat, who has already reached the 17th place, although we have only seen one photo. Metin Akdülger is in 35th position, while Melisa Şenolsun is on the 40th.

We also note the great success of the young talent – Akın Akınözü on the results of the three-week of the broadcast of the Hercai TV series has reached the 21st position. And the 20th place went to his partner Ebru Şahin.

But interest in the TV series The Immortals already in the third week of his stay on the Netflix platform has declined. Elçin Sangu from the first place dropped to the 7th, in eighth place is Kerem Bürsin.

The top ten this week is as follows: