Can Yaman can go to jail 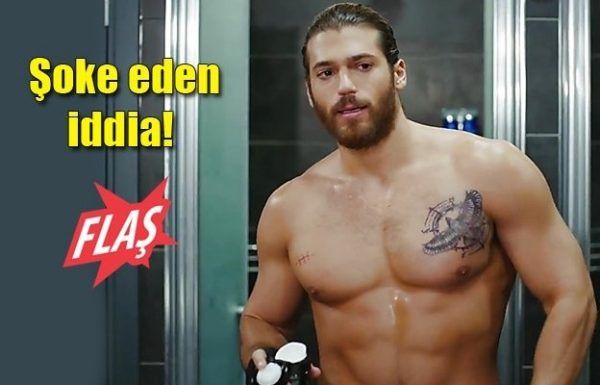 Can Yaman continues to confirm his reputation as a very unrestrained person. According to the presenters of program 2. Sayfa became so angry with the fans who interfered with the shooting that he launched a camera in them. However, the heavy object did not reach its destination, hitting one of the actors of the crowd scene, who was immediately taken to the hospital. Given that in criminal law such actions are regarded as intentionally causing moderate bodily harm, as well as the previous sentence to the actor if the victim decides to file an application with the prosecutor’s office, Сana Yaman faces an unconditional prison sentence.