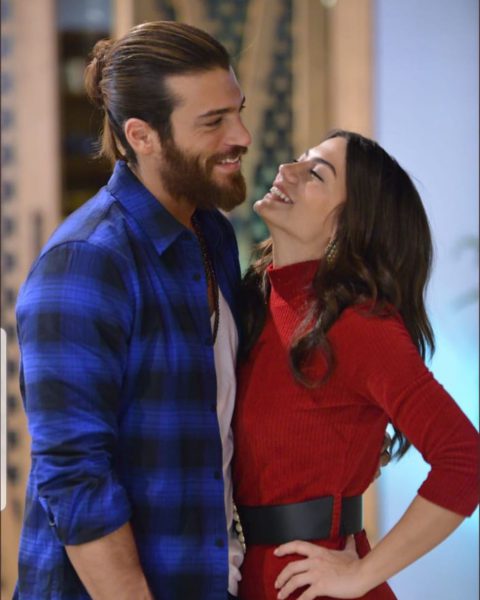 Demet Ozdemir made an official statement on the information about the fight on the set of the Early Bird / Erkençi kus series. The actress said that the incident occurred with a man who came to the shooting and began to behave indecently, insulting her.

Jan Yaman tried to calm the fan and take him away from his partner to a safe distance. He responded by grabbing his hands. It was at that moment that a camera fell from Can’s hands, he didn’t throw it at anyone. The man was not injured, only the camera that fell on the ground was damaged.

Demet stressed that they try to behave as friendly as possible with the fans, but sometimes unpleasant situations happen to people who go over the edge of decency. Demet himself was very hurt by the fact that Can was accused of all sins without even understanding what happened.

READ  Are Can Yaman and Demet Ozdemir together again?