According to rumors in social networks, Mehmet Ali Nuroğlu will play the role of the new powerful enemy of Koçovali in the series Çukur Crocodile Celil 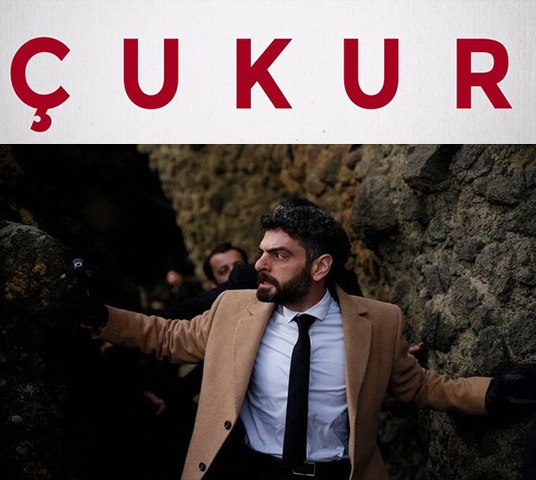 The the second part of the film “Ask Tesaduefleri Sever” is no the stage of preparation. Birkan Sokullu readis the film script 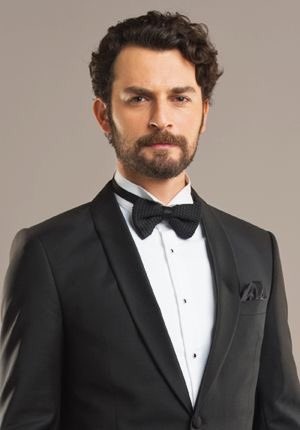 On April 6, during the shooting of the Internet-series The Gift / Atiye for the Netflix Internet platform, an accident occurred which resulted in the death of one of the film crew workers Hasan Karatay

According to Turkish bloggers, Kaan Urgancıoğlu reacted positively to the idea of working in a remake of the “Money Heist” series, where he was offered the role of Berlin. Recall that while leading bloggers do not confirm the existence of such a remake

Burçin Terzioğlu responded to questions from journalists why she put the like on the photo of Ilker Kaleli. The actress said that they broke up friendly, so it’s quite natural for her to like a photo of her friend. Do not look for other reasons 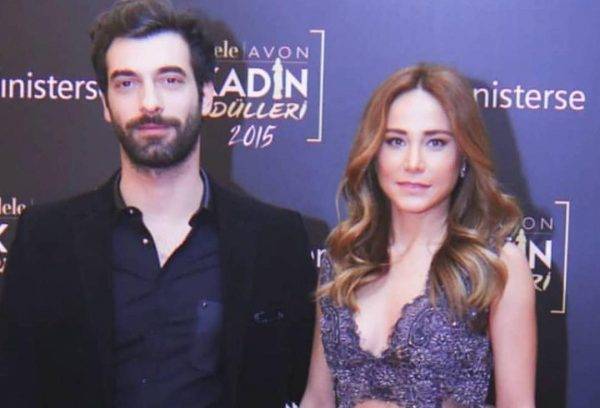 The Turkish press claims that Ekin Mert Daymaz, who has just parted with his former lover, has already found a replacement for her. The actor started dating Hazal Filiz Küçükköse 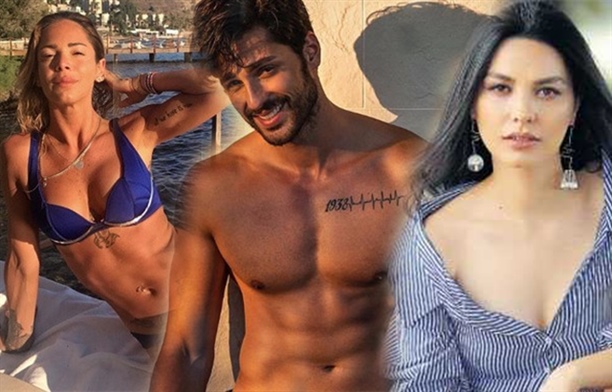 In her last interview, Hazal Kaya admitted that she is trying to understand what fashion is and express itself through the style she wants to find. But the most important thing for her is skin care. It necessarily moisturizes the skin in the morning and evening, this is important 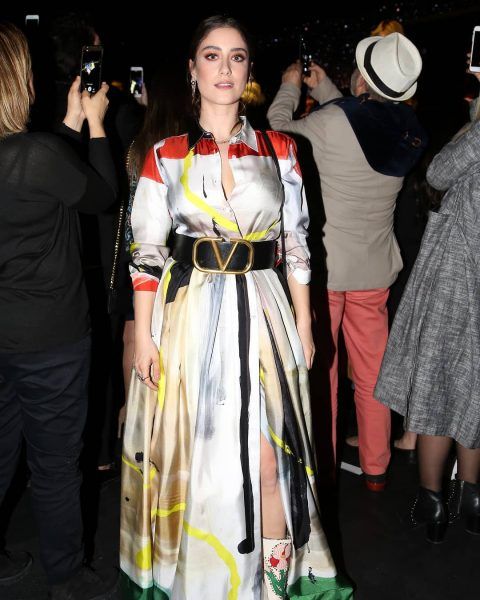 According to journalist Bilal Özcan Beren Saat is going for the shooting of the series The Gift / Atiye to Urfa. Her husband Kenan Doğulu decided to accompany his spouse and canceled all the concerts.

The Hürriyet publication reports that Hazal Kaya, who married her beloved Ali Atay on February 6, recently discovered that she would become a mother. We are waiting for confirmation of information from Hazal herself since this is not the first time when journalists announce her pregnancy.

Very soon Burak Özçivit will become a dad and will start shooting in the series Diriliş: Osman

Ali Burak Ceylan joined the acting agency of the famous manager Ufuk Ergin, which also includes such actors as Kubilay Aka and Hilal Altınbilek

Kubilay Aka and Miray Duner are in love and happy

The broadcast of the series Early Bird / Erkenci Kuş started in Spain yesterday. The series was warmly received in social networks, it hit the second place on the Spanish twitter. But how did the Spanish viewers accept the project today?

Birsen Altuntas is confident that the scene of the death of the Sena acted by Dilan Çiçek Deniz will make a lot of buzz and ensure her successful career as an actress.