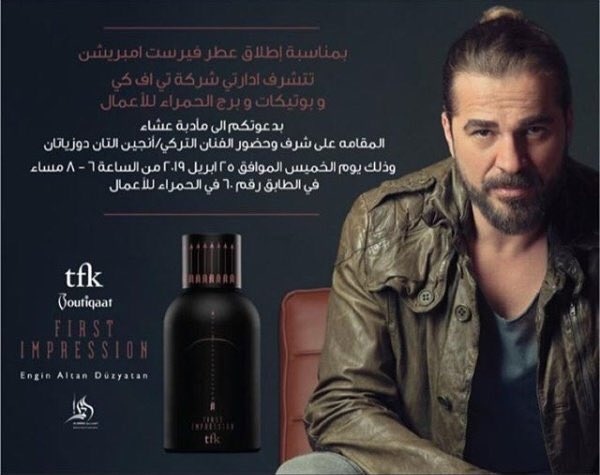 French Netflix now knows exactly which series is the leader of streaming broadcasting in France,  warns about the second season of the Protector and even tries to say something in Turkish 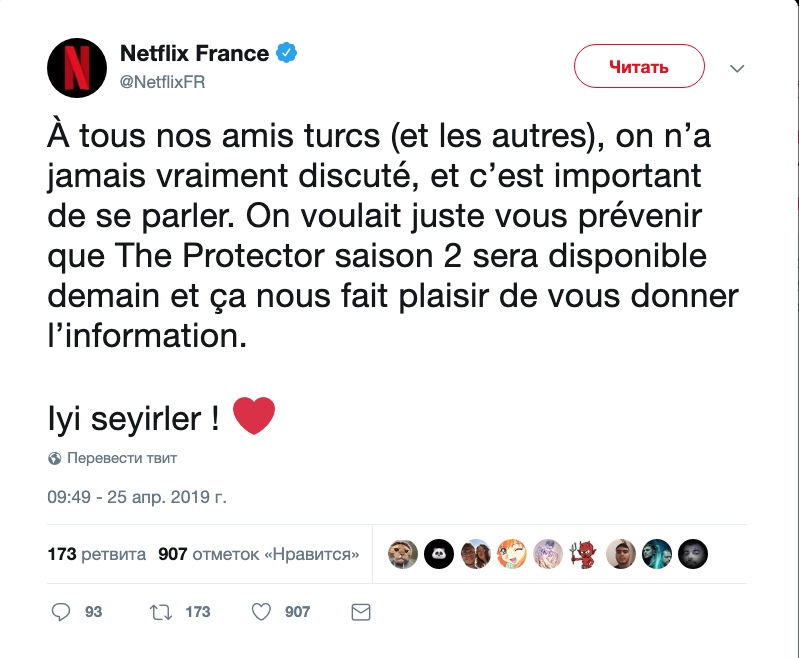 Team of the movie “Nuh Tepesi” is in New York

The actor Hakan Ummak warns: tomorrow is the premiere of the second season of the series The Protector!

Are you ready for the big day? (c) the official account of the series The Protector The star of the series Woman / Kadin Özge Özpirinççi was spotted while running. The actress admitted that she loves sports very much, especially walking and tries to keep herself in shape

The famous actress Servet Pandur was supposed to join the show Hercai in the role of Zehra Şadoğlu. However, at the last minute, she left the series. As it became known, she joined the cast of the series The Story of one Family / BirAileHikâyesi

According to the hosts of the program 2. Sayfa Kerem Bürsin and Serenay Sarıkaya broke up. The reason for parting: love gone, it became boring. Last night Kerem collected his stuff and left home. Agencies of Kerem and Serenay confirmed the news of the separation of the pair

Serenay Sarikaya, who appeared at the Procter & Gamble event this morning, did not deny the news of the breakup with Kerem Bürsin but said that now is not the time and place to discuss it, she will talk to journalists later

Beren Saat was spotted at the Kanyon Mall

According to the Posta newspaper, Murat Boz and Asli Enver will get married on May 10

The series Ring / Halka will make the final on May 28. Negotiations with digital platforms to continue the series continue

As always, the last episode of unsuccessful series begins to change its place on the broadcasting schedule. The final of the series “Guard” / Nobet postponed to May 5

According to the Turkish media, Berkay Hardal and Hira Koyuncuoğlu broke up again. Recall that the young people fell in love with each other on the set of the series Evermore / Istanbullu Gellin, where they played a couple