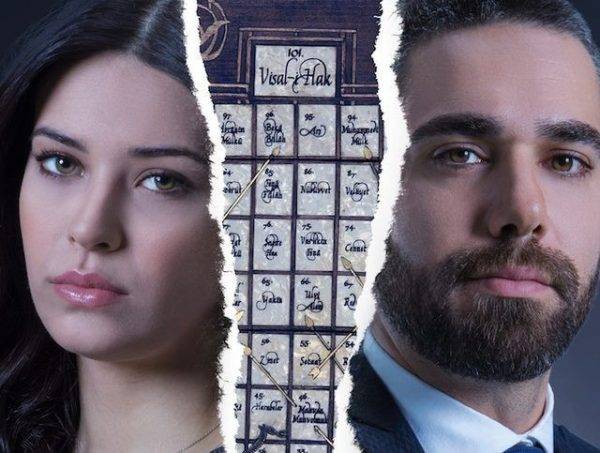 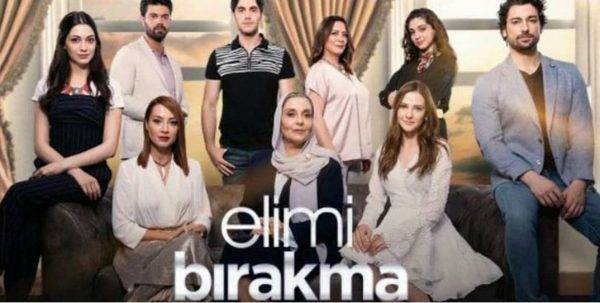 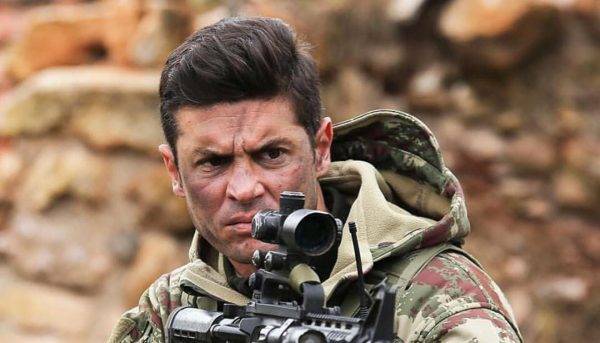 In the series “Atiye” / The Gift, the main female character will die very often. New photo from the director Gönenç Uyanık The trial of Deniz Çakır will take place on October 8, 2019. The prosecutor demanded punishment from 6 months to 1 year for inciting religious hatred

Çağatay Ulusoy started follow in Instagram the operator Gökhan Tiryaki, which means work on the third season of the Protector series has begun

When asked by journalists whether Miray Daner will be part of the cast of the third season of the series The Protector, the actress admitted that the question is difficult, she is not yet ready to give an answer, but she was very happy to work on such a series with such an excellent team. 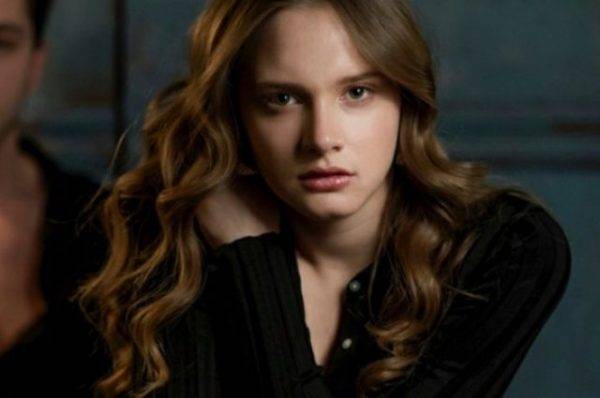 Serenay Sarikaya denied the information that she began dating with a rich businessman. The actress said that there is no one in her life

After the break-up of the writing duo, Sema Ergenekon and Eylem Canpolat (Karadayi, Kara Para Ask, Gülperi), both scriptwriters decided on her work. Sema Ergenekon writes screenplays for Ay Yapım and Avşar Film. Eylem Canpolat decided to join forces with Ozan Aksungur, known for the TV series Queen of the Night

Onur Saylak announced that the leading directors of Turkey decided to create a trade union that will help them unite to solve the problems of the industry that have accumulated during this time. The first meeting of the union will take place on May 11 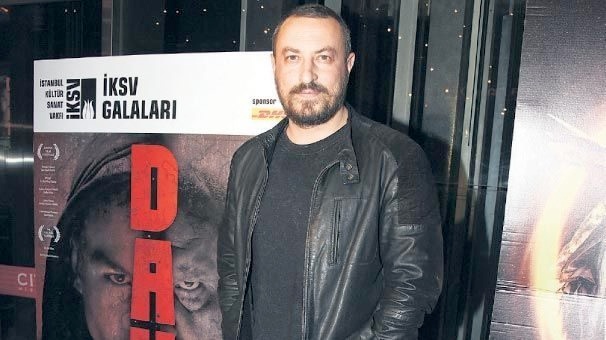 Fans of the series Resurrection: Ertugrul / Diriliş Ertuğrul demand that the scriptwriters return to life the character of Cengiz Coşkun, who tragically died in the last episode of the series. We remind you that historically  Turgut Alp was a mentor not only for Osman, but also for Osman’s children, so viewers hope that Mehmet Bozdag still did not kill their favorite hero

Internet platform Digiturk launches 10 TV series. One episode of the series will last 60 minutes. It is already known that one of the projects will be shot by the company Süreç Fİlm

Altan Dönmez will shoot the new series Şampiyon / Şampiyon starring Tolgahan Sayışman. The series will be released on the channel TRT1 in the new season

Today, the filming of the new series of Çağlar Ertuğrul and Burcu Ozberk “Love for show” begins

Hande Soral on the cover of ALL magazine

According to the program 2. Sayfa Serenay Sarikaya already have a new affair with a very famous businessman, whose name begins with “A.” And who could it be?