Producer of the series Hercai began to fight against fans 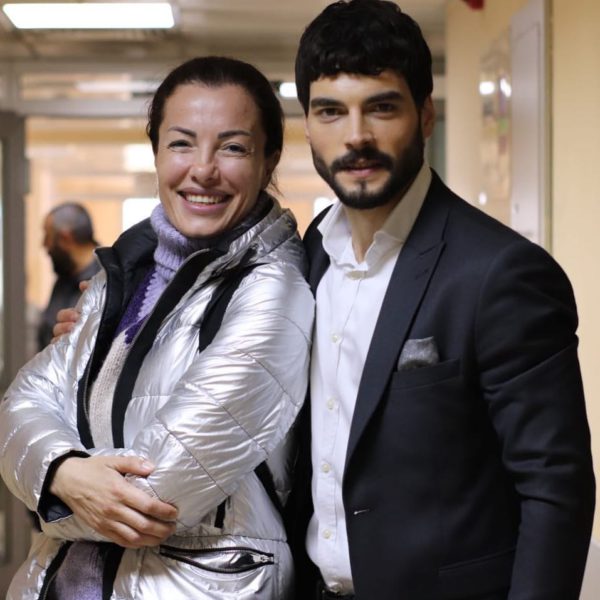 Banu Akdeniz, the general producer of Mia Yapım, threatened to launch a war against fan pages, where spoilers and videos from the set of the new episode of the Hercai series are published. From now on, she is going to sue everyone. The legal basis for such claims is not entirely clear, and how the allegations sound: “They told what will happen next?”

Whether the videos made by people during filming are also protected by copyright is also not known, because the authors are those people, not the owners of the company. Besides, is it reasonable to go against their own fans of a small company that has become dizzy with success? As demonstrate the example with the series Sen Anlat Karadeniz, disgruntled fans can badly damage the reputation and ratings of the project.

READ  Complaint against the creators of the series Hercai