Nesrin Cavadzade joined the cast of the Forbidden Fruit / Yasak Elma series. The actress will appear in the next episode of the series in the role of a character named Sahika 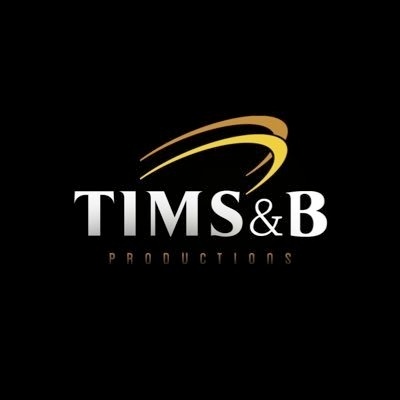 According to Turkish media reports, the construction company of Uzbekistan presented the baby Karan Özçivit with an apartment in the center of Tashkent worth 800 thousand lira

Burcu Biricik admitted that she perfectly understands why Meryem Uzerli abandoned everything and fled to Germany with burnout syndrome. As the actress admits, their work is interesting, but too tiring

According to Aksam Life magazine, Metin Akdülger willl be Dilan Çiçek Deniz’s partner in the new film of Ozan Açiktan. Considering that right now the director is working with Metin on the set of the Netflix “The Gift” series, this choice seems quite logical Alina Boz, who was spotted in the company of her colleague Alp Navruz, denied engagement rumors, stating that the ring on her finger was just a prop from the series, which she forgot to take off. By the way, this often happens, right now they have also rings on the fingers.

After Furkan Andıç quit TV series Children of the Sisters / Kardeş Çocukları the creators of the project quickly found a replacement for him. As it became known Berkay Hardal joined the cast of the show

You can watch The film Money Trap / Organize İşler 2 on the Netflix platform worldwide. Until now, it has been available only in Turkey. 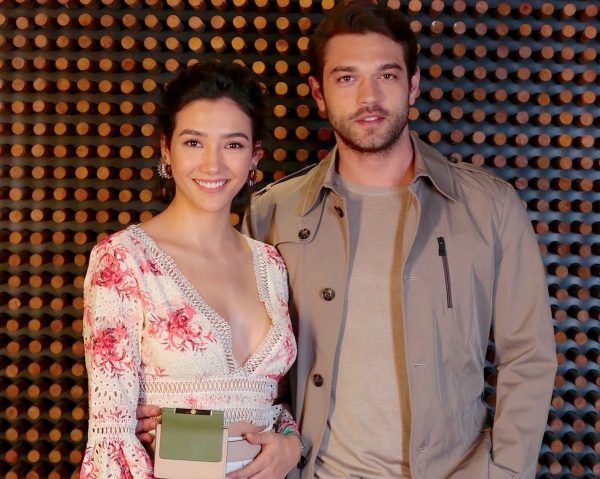 Overseas viewers are very enthusiastic about  Hakan: Muhafiz / The Protector series. The well-known site Distractify (almost 4 million subscribers only on Facebook) analyzed the second season and reassured its readers: there will be the third season. And as it turned out, a lot of viewers require a couple of ZeyHack. Will the creators give the fans what they want is unknown 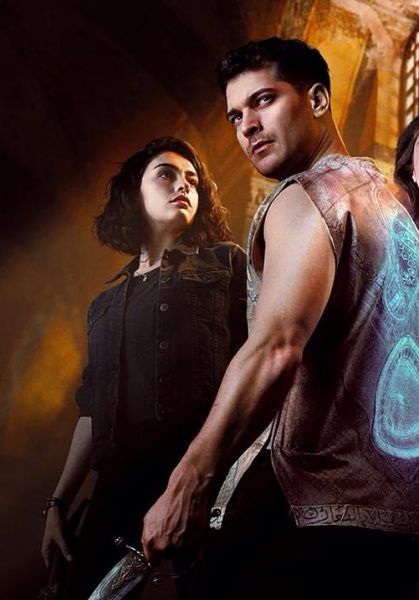 Interview of Kubilay Aka and Miray Daner to Turkish media

Hazar Ergüçlü posted a photo without makeup, that received a great response in Turkish social networks

Kıvanç Tatlıtuğ at the presentation of a football award

Sinan Tuzcu left a message on Instagram, in which he bade farewell to his hero Mustafa Kaleli. Fans of the series The Lifeline / Sen Anlat Karadeniz are in shock

Kerem Bürsin is going to the Netherlands to negotiate with the management of Netflix. If the office in Amsterdam decides to renew the series “Immortals” for the second season, then Kerem will produce the new season. However, what actors will be engaged in it is still unknown