Feriha topped the ratings of the Spanish TV channel 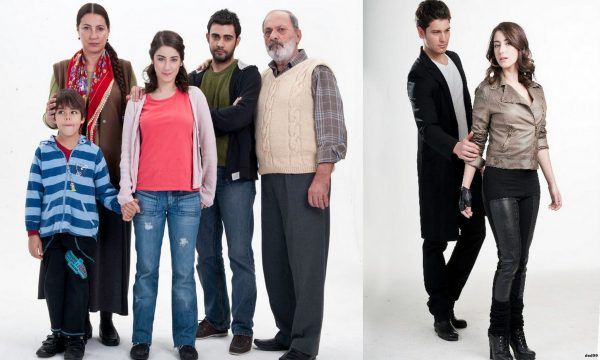 From the very first week of the broadcast the series “El Secreto de Feriha” / Adini Feriha Koydum won the hearts of the Spanish audience, becoming the most popular TV series on the Nova channel and ahead of the former leader Sila, rising from 451 thousand to 564 thousand viewers. But everything interesting is just beginning.

Another series starring Çağatay Ulusoy “Tide” / Medcezir did not cause such a stir, remaining at the bottom of the rating table. Cesur ve Güzel / Suhan Venganza Y Amor also failed to attract an audience. However, there will be the second chance for Kıvanç Tatlıtuğ: the broadcast of the legendary Forbidden Love series begins in Spain soon.

Currently, the ranking in Spain is as follows: